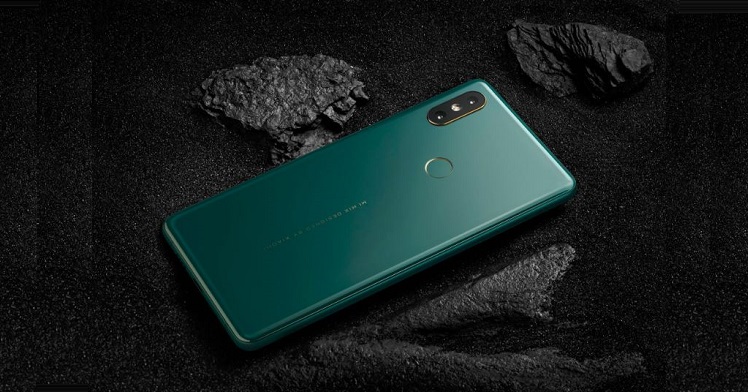 The Jade gemstone in China is considered as an imperial gem signifying royalty and is believed by some to contain healing and emotional soothing properties for its bearer. It comes in mainly green colour and if you’re drawn to the enigmatic allure of the crystal stone Xiaomi might have something for you. Inspired by the Dunhuan Murals, the smartphone maker has just released a Mi Mix 2s Emerald Green Edition today.

Also read: Best Snapdragon 845 phones you can buy in India

Mi Mix 2s Emerald Green: Is it the most beautiful phone?

The Mi Mix 2s was only available in Black or White colour up until now and this new ceramic option is one attractive addition to its roster. The Mix 2s Emerald Green Edition has been developed in cooperation with Dunhuang Academy. 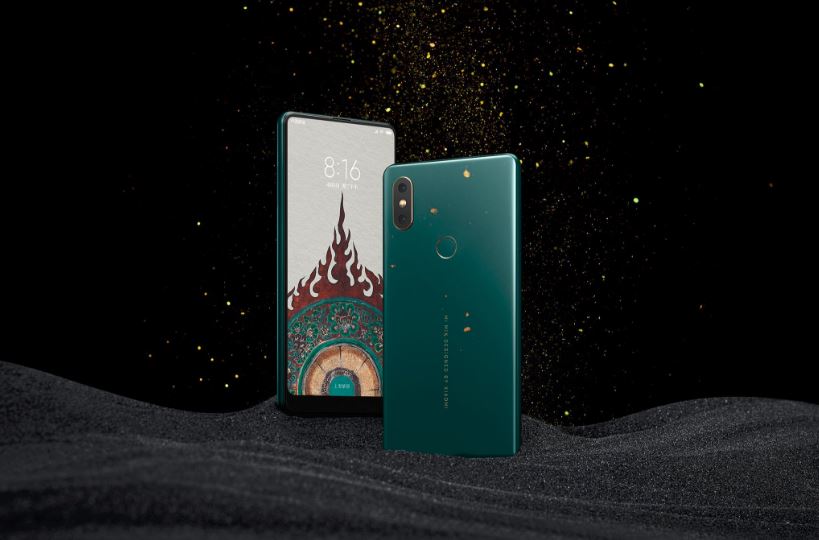 The Emerald Green Edition has two variants – One is Emerald Green and the other is Jade Art Gift Box Edition. There aren’t any physical differences between the two but the Jade Art does have another special box for itself. If you’re already purchasing the Mi Mix 2s, then the Mi Mix 2s Emerald Green is a good idea since it would easily stand out from the sea of Whites and Blacks around. Xiaomi also provides a similar Green-coloured case so you don’t have to worry about scratching the device up. 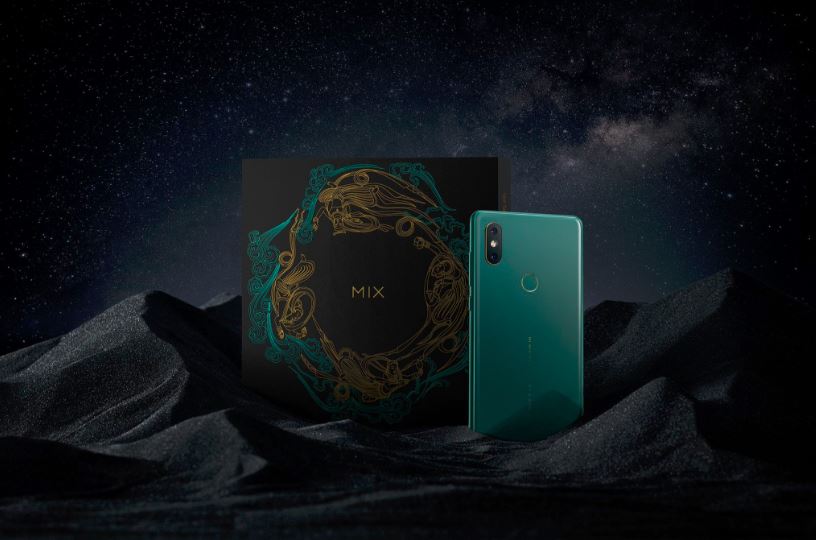 As for the spec sheet, you might already be aware that it isn’t any different from the older versions. The price, however, is – Both the variants described here come with 8GB of RAM and 256GB of storage and cost ¥3999 (~$580/Rs 40,500 approx.) and will be sold on Mi.com from today itself.