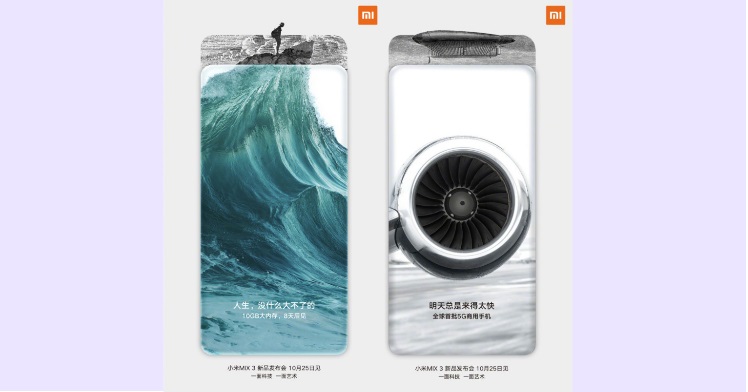 Xiaomi has posted on Weibo about the upcoming Mi Mix 3 and confirmed October 25 as the launch date. The company also revealed the presence of a humongous 10GB of RAM with 5G support. Even though the post doesn’t show much in terms of the phone’s design, we have already seen it in the hands of the company’s co-founder and President.

An image revealed by Lin Bin in August gave us our fair share of information about the Mi Mix 3. Unlike the earlier iterations of the Mi Mix series, the upcoming phone will have a pop-out camera setup. Yes, it would be somewhat similar to the OPPO Find X. Well, obviously it’s way better than the bottom-placed camera on the earlier Mi Mix phones. 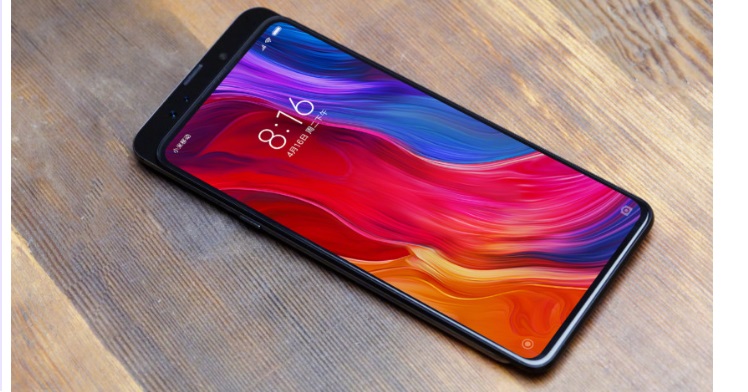 On the other hand, the 5G technology is under development. The Mi Mix 3 might come as a futuristic gadget but what if the networks take more than some years to develop the technology? Well, the phone would be out-of-date then but hey, we shouldn’t be so cynical. On the bright side, the company might include the global frequency band just like the one on the Mi Mix 2.

This is all we know of the phone as of now. Since it has a sliding camera, we would not see a notch on it. Would you like to buy the Mi Mix 3? Let us know in the comments section below. Stay tuned to Mr. Phone for more updates on smartphone technology.