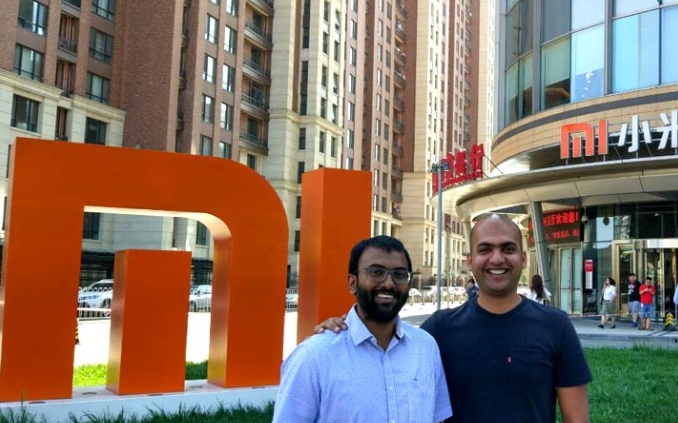 In India, Xiaomi has introduced several MIUI features specially designed for the country such as Panchang Calendar, Copy OTP feature, and 13 Indic language support. Mi Music and Mi Video are the first Internet services that Xiaomi has brought to India. Mi Music in India has nearly 7 million Daily Active Users.

Manu Kumar Jain, the VP of Xiaomi India said, “Xiaomi’s core belief lies in providing high-quality products with the best specs, at an honest pricing. We are able to do this because of our business model — we provide our smartphones and other hardware at affordable pricing, aiming to monetize our MIUI Internet services in the long run. With the launch of these two apps Mi Music and Mi Video, we hope to serve millions of Xiaomi smartphone users with a better user experience through enhanced Internet services.” 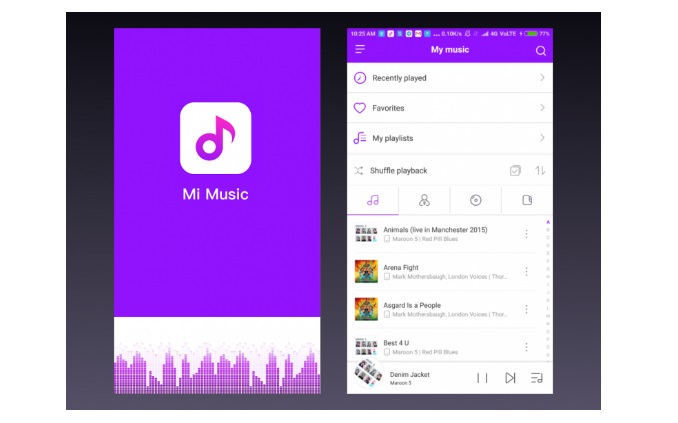 Mi Music now comes with Hungama Music and offers more than 10 million free premium tracks across 13 Indic language choices. The music service provides unlimited lifetime free music streaming service and the app allows users to integrate local music on the device. It also consists of features such as Dynamic Lyrics which offers users a “karaoke” song experience wherein users allow the lyrics to follow the song in a ‘Karaoke’ fashion and scroll through songs via lyrics.  Users can also download music offline with Hungama Pro package within Mi Music, at a fee of INR 899 per annum. 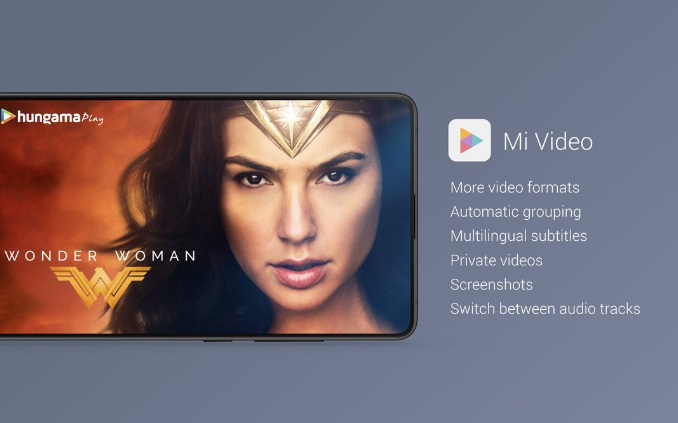 Mi Video, on the other hand, is designed to be a platform for video content aggregation and a powerful local video player. Its content is powered by Hungama Play, SonyLiv and Voot currently, with more partners coming onboard soon. Currently, Mi Video offers more than 500,000 hours of content with nearly 80% free content. It also supports multilingual subtitles, private folders, and multiple audio tracks.

These two apps were announced yesterday at Mi Pop Play in Mumbai. Mi Pop is an event created by Xiaomi to bring Mi Fans from across the country for a day to celebrate with Xiaomi executives. The company has been organising Mi Pop events since 2012 globally. Xiaomi India organized its first Mi Pop in 2016 and this is the second Mi Pop for the country.

What do you think about these two new services? Let us know in the comments section below. Stay tuned to  Mr. Phone and download our app to get the latest updates from the world of smartphone technology.