Xiaomi Mi Pad 4 will be official on June 25, hints a teaser posted by company 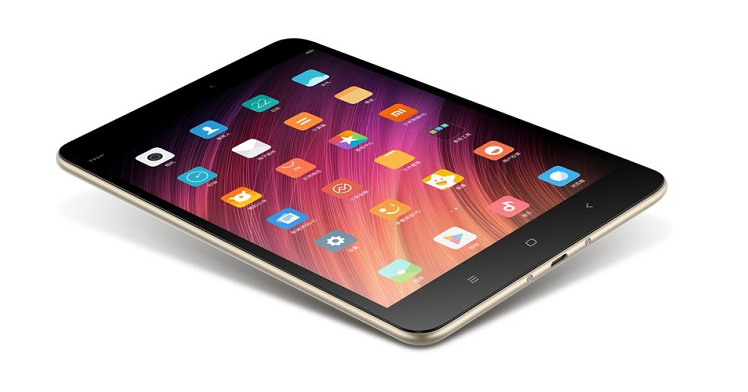 Xiaomi’s Mi Pad 4 has been making waves in the rumourverse since past four weeks. Today, the Chinese smartphone maker has posted a teaser on its official channel on Weibo stating the new Mi Pad iteration is coming. While the tablet market is not like it has been a couple of years back, the Mi Pad line-up has offered a decent set of specifications. Taking its legacy forward, Xiaomi will introduce a new tablet on June 25.

So far we know that the new Mi tablet shall be sporting a Qualcomm Snapdragon 660 processor. It will clock at 2.0 GHz and shall have at least a 3GB of RAM and 32GB of internal storage accompanying the chipset. Xiaomi might introduce specific tablet features on its MIUI 10 ROM based on Android 8.0 Oreo. 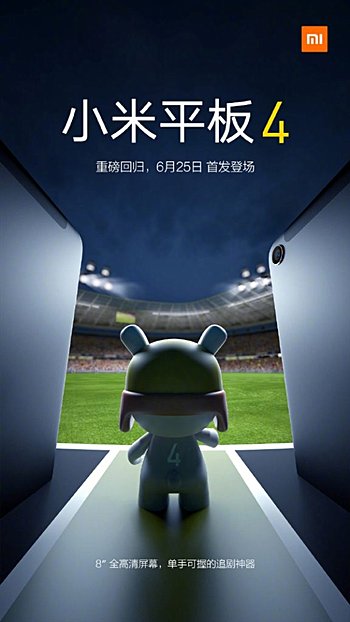 As far as the display specification is concerned, there is no mention of its size in the rumour mill. But it shall sport 18:9 aspect ratio. It might be an IPS panel as per previous findings. In terms of camera details, we know that it sport a 13MP Omnivision f/2.0 aperture sensor on the rear. Whereas expect a 5MP selfie camera to embrace the front.

Also read: Smartron t.band review: for the track and the party

Talking about the battery life, it was reported it might be coming with a 6,000mAh capacity battery. With MIUI’s optimization, Xiaomi might claim to offer up to 10 hours of battery life, if previous Mi Pads are any indications. For the price, you’d have to stay tuned till the launch event to know about it.