Xiaomi is believed to be working on a sequel of its Mi Pad series. The latest version, the Mi Pad 3 launched in April last year. Going by that launch date, the time seems right for Mi Pad 4 rumours. XDA Developers claim to have firmware files that allude to a tablet. They dug into the firmware files and below is what they found.

According to findings, the files describe the default screen density set to 320ppi which is normal for a tablet. Also, it has a 6,000mAh battery which again suits a tablet well. If XDA is to be believed, the Mi Pad 4 tablet will sport a Snapdragon 660 chipset clocked at 2.0GHz. There’s no mention of RAM or storage as of now but the Mi Pad 4 might come with a microSD card. Also, the build.prop file shows that the software is meant to work on a tablet. 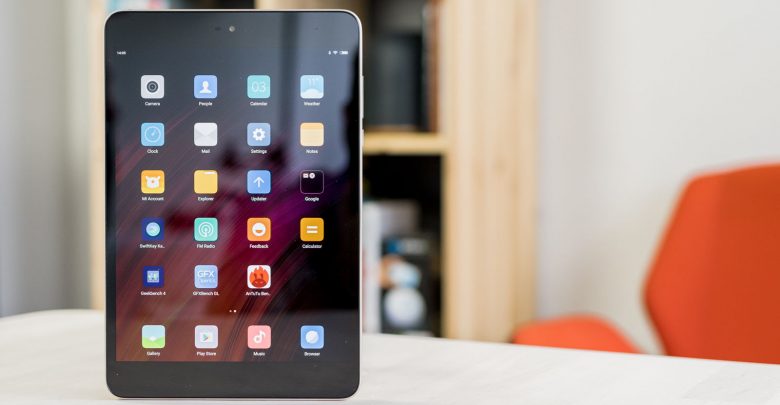 Surprisingly, the report is that the firmware shows an unusual 18:9 aspect ratio for the device. That goes well with smartphones but isn’t normal for a tablet as it requires bezels. There’s no description of screen size right now but the panel is supposed to be an IPS one. The tablet will be lacking NFC connectivity, as per the findings. Further, the Mi Pad 4 is believed to sport an OmniVision 13MP OV13855 f/2.0 rear camera.

XDA’s findings so far have been spot on and we believe that this new info hints that an Mi Pad 4 is in the pipeline. There have been no official hints on the matter, however, this changes when the release of the device is close.