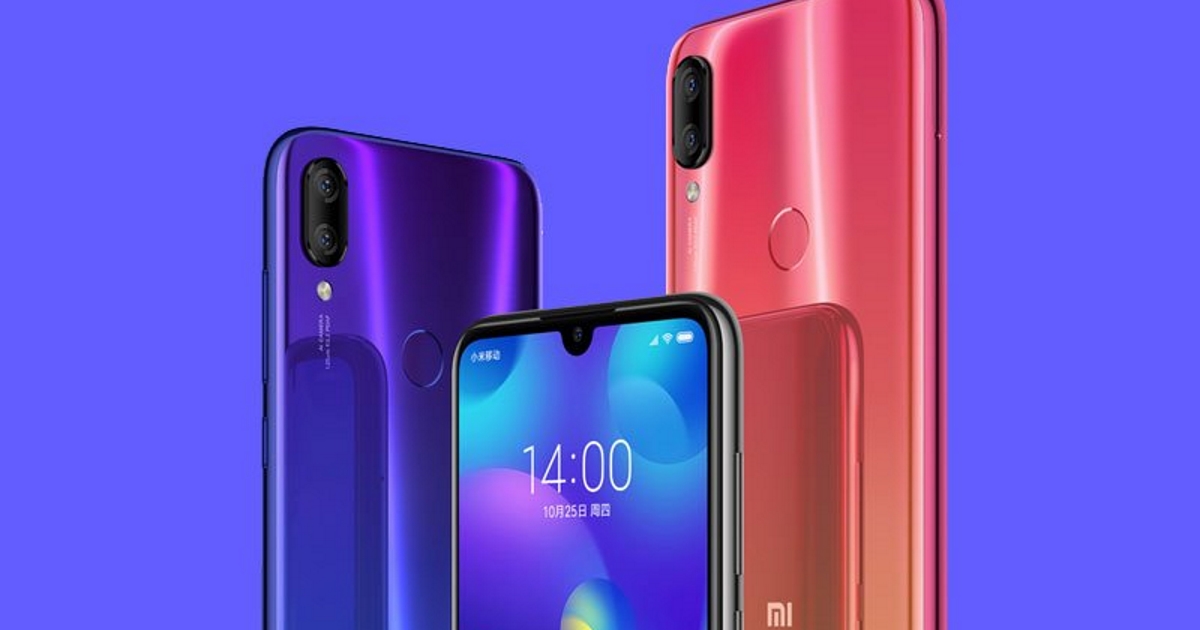 After much teasing, Xiaomi has launched the Xiaomi Mi Play in China. Going by the name, many of us were expecting the device to be a gaming phone. In fact, the initial rumors suggested the device to be a rebranded Poco F1 for China. However, now that the device has been launched, I am full of disappointment. During the launch, the company compared the Xiaomi Play to an Honor device, and I was expecting it to be the Honor Play. However, when it turned out to be a competitor to the Honor 9i, I knew things were going south. And if you don’t believe me, take a look at the Mi Play specs for yourself: 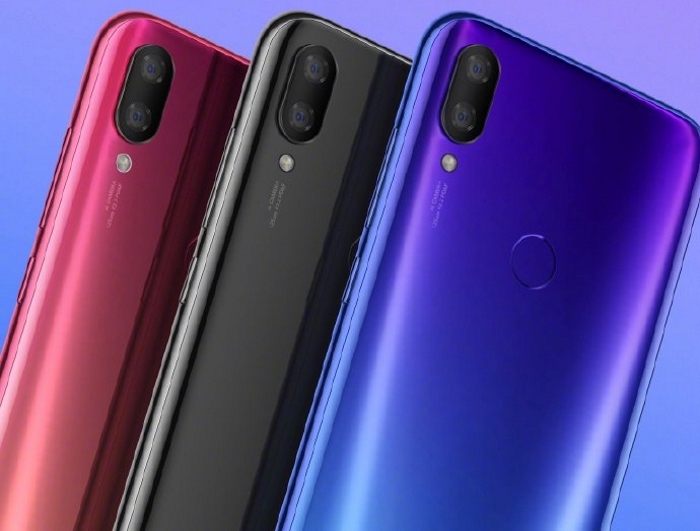 The Xiaomi Mi Play is powered by an octa-core MediaTek P35 processor clocked at 2.3GHz. It comes with 4GB of RAM and 64GB of internal storage. You can expand the storage using a microSD card up to 256GB. The display is a 5.84-inch Full HD+ display with a waterdrop notch up top. In terms of camera, it comes with a 12MP+2MP rear camera setup. On the front side, you get an 8MP shooter for selfies. The device is packed inside a plastic body with a gradient finish. The entire setup is juiced up by a 3,000mAh battery.

What were they thinking?

The Xiaomi Mi Play went way against the rumors and has come up with a major disappointment. I mean, in Xiaomi’s defense, they never advertised the device as a gaming device. That being said, calling it “Play” and rolling out a budget device is kind of stupid. The way I see it, Xiaomi themselves weren’t serious about the launch. Heck, they decided to launch the device inside a mall at a pop-up event. Honestly, at a price point where Xiaomi itself has the Redmi series, the Mi Play is a device that makes no sense. The specs aren’t great, the design isn’t unique, and the price is not that great. Yes, I haven’t laid my hands on the device yet. And truth be told, I’m not looking forward to it either. For me, the Xiaomi Mi Play is a pass.