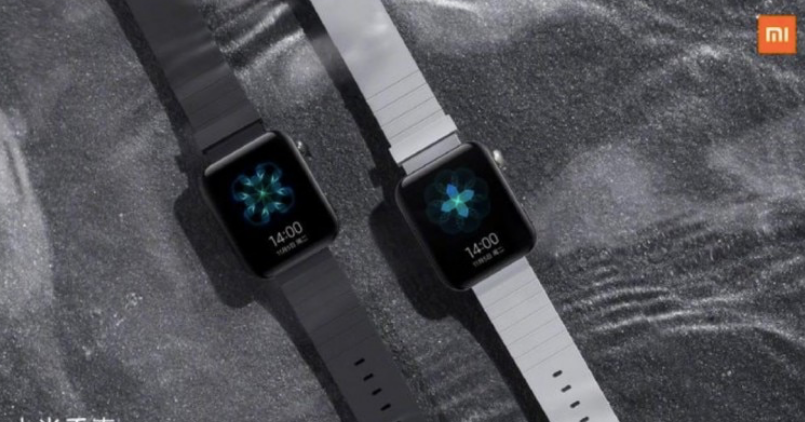 Xiaomi is all set to through its hat in the ring called Wear OS with its Mi Smartwatch. It’s been a while we have seen new brands enter into this space with this platform. Xiaomi seems interested in picking up a competition since it already has experience. Not per se direct, but they do have a brand, Huami, which has the popular AmazeFit smartwatches in India, China, and many other markets.

An official teaser image reveals that the smartwatch will make its debut on November 5, 2019. The brand hasn’t shared the name of its upcoming smartwatch, but interestingly there is evidence that it could be named as Mi Smartwatch. This information was seen on the Wear OS app update. That’s a pretty strong, evidence if you weren’t able to gather that. 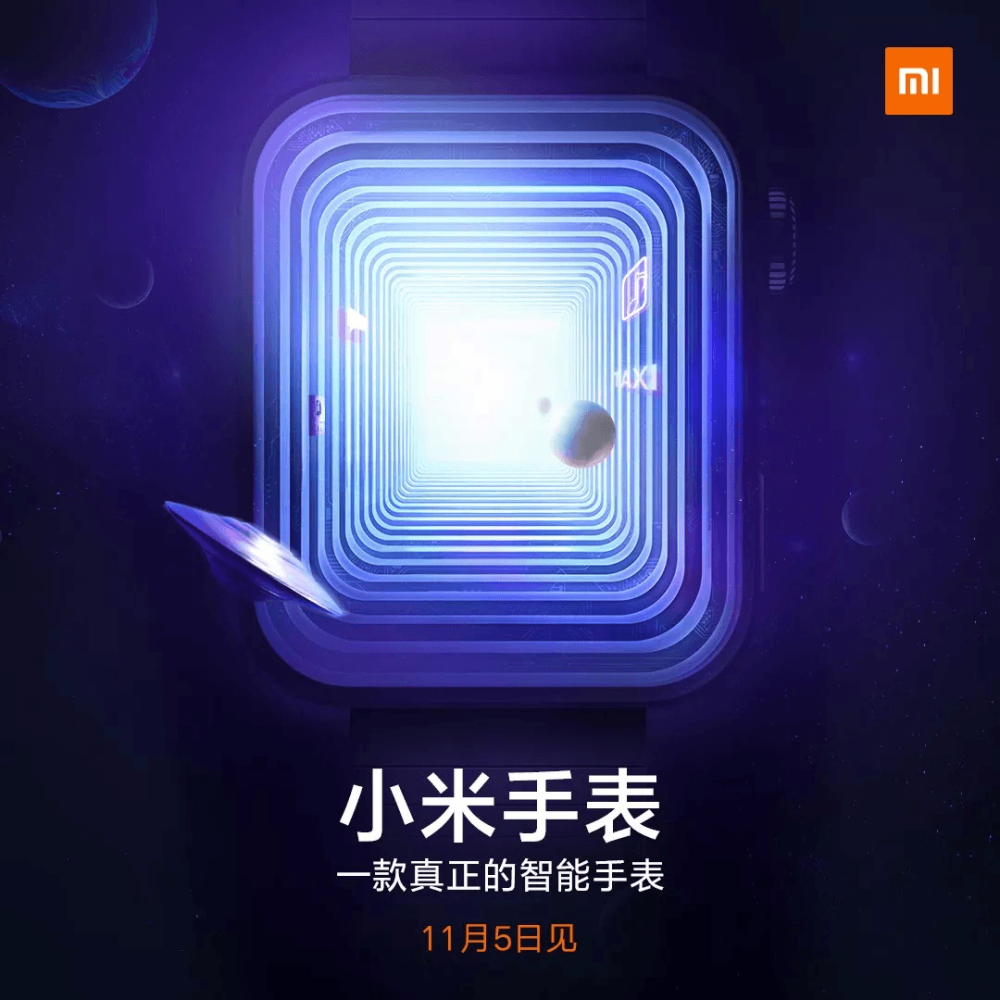 Looking at the bigger picture, literally, the teaser image gives us a hint that it will be essentially cloning the design language of the Apple Watch. There’s a rectangle shape, something most brands running Wear OS don’t go with it. Then, there’s a rotating crown, clearly visible in the teaser image, along the right side of the device.

Not just the teaser image, there’s apparently a full leaked image available for you to view. Posted by someone on Weibo, the image reveals everything about the design of the upcoming Mi Smartwatch. You can see that rectangular design with smooth curved edges, just like on the Apple Watch.

The leaked press renders of the Mi Smartwatch showcases that it will be coming in two colours; Black and White. As far as the features and specifications are concerned, there’s not much known about it. But expect it to sport all the smart capabilities you see on a Wear OS-enabled smartwatch.

Let’s wait and watch! In the meantime let us know in the comment section below what do you think of it?