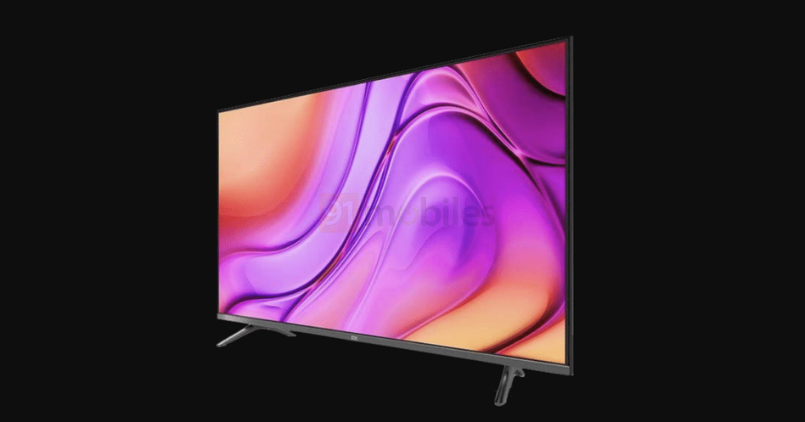 Xiaomi is all set to unveil its next upgrade in the smart TV arena. The brand has been teasing a Horizon Edition of one of its Mi TVs in India for more than a week now. The upcoming Mi TV is supposed to officially launch on September 7. But ahead of the launch day, we are already getting a report about the specifications leak. Let’s talk about the Xiaomi’s new Mi TV 4A Horizon Edition, which apparently is the name of the upcoming TV.

The Chinese internet giant with a presence in a range of categories is all set to launch its next Mi TV in India. According to a leak posted by 91Mobiles and Ishan Agarwal, the company will bring this 43-inch FHD LED display enabled TV to Indian shores. The highlight of the new smart TV model is its bezel-less design. The brand has been touting it through the promotional digital posters on their social media channels.

Under the Horizon Edition branding, Xiaomi has already launched its laptop in India. This will be the second such brand from the house of Mi. Speaking about the specifications, it is all set to be powered by a Cortex A53 processor. Accompanying the chipset will be a 1GB of RAM and 8GB of internal storage. As far as the connectivity features are concerned, it will have a bunch of options like 3HDMI ports, 2 USB-A ports, 1 ethernet port, and a 3.5mm audio jack.

Mi TV 4A Horizon Edition will also have a built-in chrome cast, Google assistant, and Google data server.  In the audio department, expect a 20W speaker system with DTS-HD technology support. It will still be running on Xiaomi PatchWall UI based on the Android TV 9 platform.

What are your expectations from the pricing? Let us know in the comment section below.