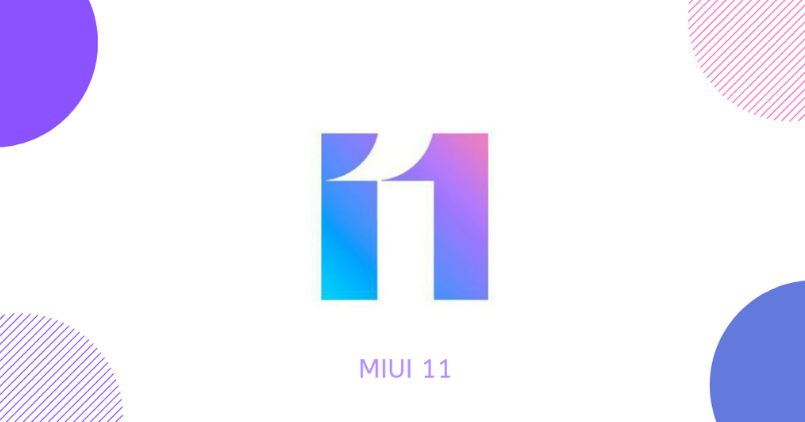 Xiaomi has been under some immense pressure by the consumers to do something about the inclusion of the banned Chinese apps and to comment on their status related to the same. Additionally, the brand had been criticised since some of their apps had been banned as well. There are some changes coming to the MIUI. Let us discuss what are the changes and the reply from Xiaomi on this matter.

First of all, the team clarified that none of the apps are blocked by the Indian government are available on Xiaomi phones. Furthermore, the brand said that they are developing a new version of MIUI with zero pre-installed blocked apps in the form of bloatware. Secondly, the brand also said that MIUI is equipped with its own cleaner app and they are not using Clean Master as their default cleaner.

Also, some customers were also paranoid due to the alleged data privacy issues. The brand stated that 100% of data from Indian users is stored on servers located in India and none of this data is being shared with any entity residing outside of India. Also, the brand in its letter to their Mi Fans said that the brand will work on new devices keeping all this in mind with the new version of MIUI standard with no banned apps present in the same.

A Word of Advice

The company also had to say something about misinformation, in the instances where some people claim stuff that is not real. The brand said that there is a right to take legal action against untrue use of accusations of its non-compliance with the Government orders.

What are your thoughts on these much-awaited comments from Xiaomi? Are you relieved to know the same? Let us know in the comments below.