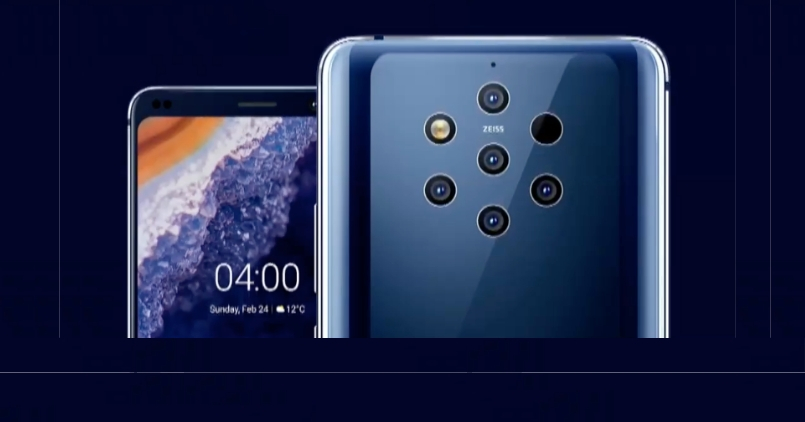 MWC 2019 saw the launch of a plethora of new smartphones from Samsung, Sony, LG, and more. And as expected, all of them had plenty of cameras onboard to show for. However, the winner in the photography race, for now, is definitely the Nokia 9 PureView. The Penta-camera setup on the device has been created in coordination with Light. You might recall Light for creating the L16 camera which came with 16 lenses. Now, it seems like Nokia won’t be the only company that Light partners with. A Chinese company is reportedly working in collaboration with Light for its next photography enthusiast smartphone. And it is none other than Xiaomi.

Also read: This is how great the Nokia 9 PureView’s camera is

Xiaomi has officially announced its partnership with Light at MWC 2019. The partnership will see Light bring together its advanced computational image technology with Xiaomi’s long history of innovation in building high-end smartphone devices. It will, thus, enable DSLR like photography on smartphones. However, this is just the beginning of their collaboration. As such, it will be a while before a multi-camera Xiaomi with the Light image processor pops up.

“We are thrilled to partner with Light to leverage their advanced imaging solutions for our future devices,” said Zhu Dan, VP, smartphone division, GM of camera department, Xiaomi. “We are excited to work on devices using Light’s technology so our users can produce even more amazing photos.”

For now, there is no word about future designs. However, we expect the smartphone to come with at least 4 camera sensors. Additionally, the phone will likely use Sony IMX sensors. This claim is based on the fact that Light has partnered with Sony to use IMX sensors in upcoming multi-camera setups. It is worth pointing out that Light’s image processor, an ASIC dubbed the Lux Capacitor, is capable of supporting up to 10 cameras. Now, we’ve seen HMD Global go with five for the Nokia 9 PureView. That said, could Xiaomi opt for a bigger number? What do you think? Let us know in the comments below.