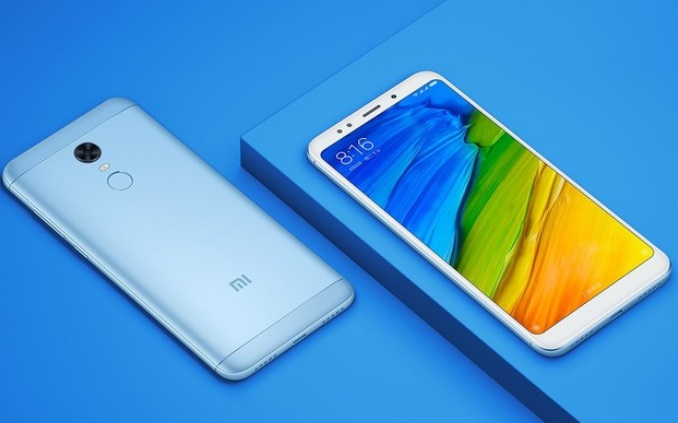 Xiaomi has finally unveiled the Redmi 5 in India today. The phone released way back in China and has been promoted with #compactpowerhouse in the Indian subcontinent. The company has launched the phone through a live stream and the prices start from Rs 7,999.

Redmi 5’s upgraded version, the Redmi 5 Plus was recently launched as the Redmi Note 5 in India. The phone has received a tremendous response and it will be interesting to see how the Redmi 5 performs in the country. Let’s look at all the specs and features of the phone.

The phone comes with a 5.7-inch display with a resolution of 720 x 1440p. The phone also has an 18:9 aspect ratio display, which means that it has minimum bezels on the side. The powerhouse on the phone is the Qualcomm Snapdragon 450 processor. The main shooter on the Redmi 5 has a 12MP sensor while the selfie snapper has a 5MP sensor with an LED selfie flash.

The battery capacity of the phone is 3300mAh and it still runs Android 7.1 Nougat-based MiUI 9. The phone will go on sale from next week on mi.com, Amazon and Mi Home stores. The company is also providing Rs 2,200 instant cashback for Jio consumers and a massive 90% discount on Amazon Kindle. The phone comes in four colours – Blue, Black, Rose Gold and Gold.

How do you find the Redmi 5 in India? Let us know in the comments section below. Stay tuned to  Mr. Phone and download our app to get the latest updates from the world of smartphone technology.