Xiaomi Redmi 7 leaked in hands-on video, comes with a Snapdragon 632 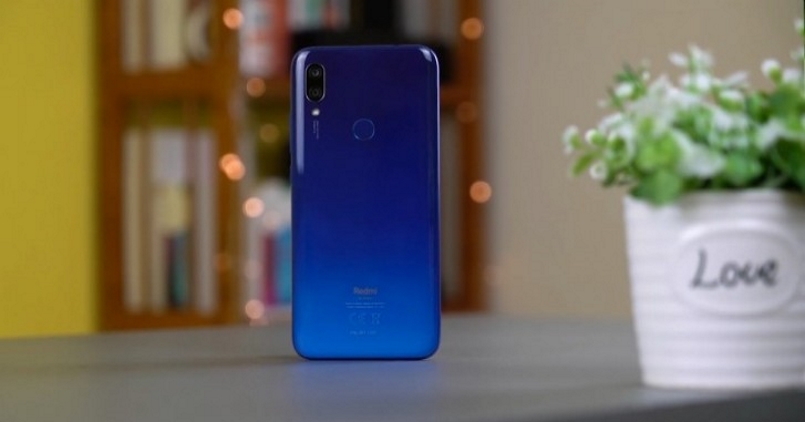 Xiaomi Redmi 7 has been leaked in a hands-on video, as shown below. The video also confirms the phone’s specifications. It is said to come with the Snapdragon 632 SoC. As for memory variants, you can expect 2+16GB, 3+32GB, and 4+64GB options. Below the chin, there’s the microUSB port which is definitely not 2019-style. As for camera optics, there’s an 8 MP selfie camera and a main 12 MP rear shooter. It will feature a 6.26-inch 1520×720 LCD with 19:9 aspect ratio, and the water drop notch up top. 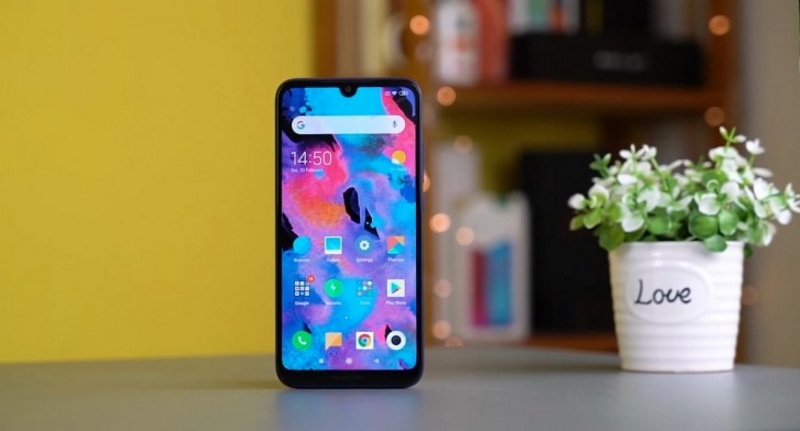 As of now, there is no concrete word on the Redmi 7’s pricing. However, the rumor mill suggests that the device will be priced at CNY 900 for the cheapest version. This translates into roughly Rs. 9,500, which sounds decent. Well, what do you think? Will the Redmi 7 be worth it when it launches? Let us know your thoughts in the comments below.