Xiaomi Redmi 8A Dual with dual rear cameras launched in India at Rs 6,499 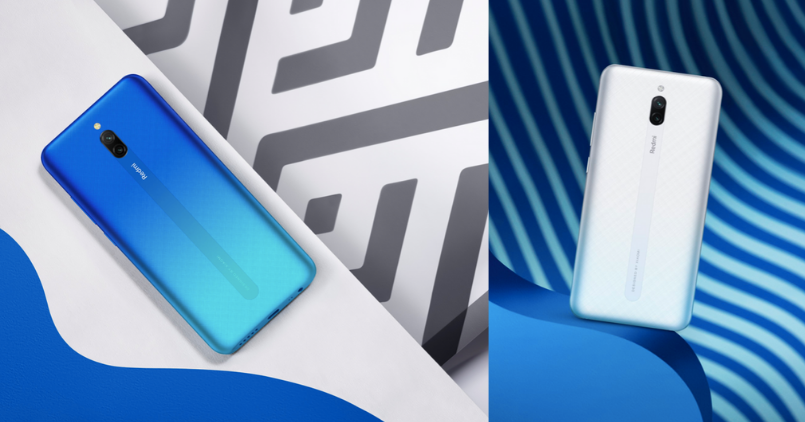 Xiaomi has launched its new Redmi smartphone in India today. The handset maker has introduced Redmi 8A Dual with the dual rear camera setup. Essentially, everything else is the same as seen on the Redmi 8A. The new version is priced at Rs 6,499 for the 2GB + 32GB, while the 3GB + 32GB model will cost Rs 6,999. This new handset will directly compete with Realme’s C3, which is priced similarly.

Powered by a Qualcomm Snapdragon 439 processor, which is an octa-core processor with a clock speed of 2.0GHz. The storage can be expandable up to 512GB via a decimated microSD card slot. Xiaomi is calling it a “Desh Ka Dumdaar Smartphone”, which roughly translates to India’s powerful smartphone. But if you look at the processor, it really isn’t as powerful as its competition.

The highlight of the new phone is its dual rear camera setup, it offers a 13MP primary lens and 2MP depth sensor. Along with that, you get an 8MP selfie camera. That’s about the camera setup. It sports a 6.2-inch HD+ resolution screen as seen on the Redmi 8A. All this is powered by a 5000mAh capacity battery, which supports 18W fast charging and is charged via the Type-C port. 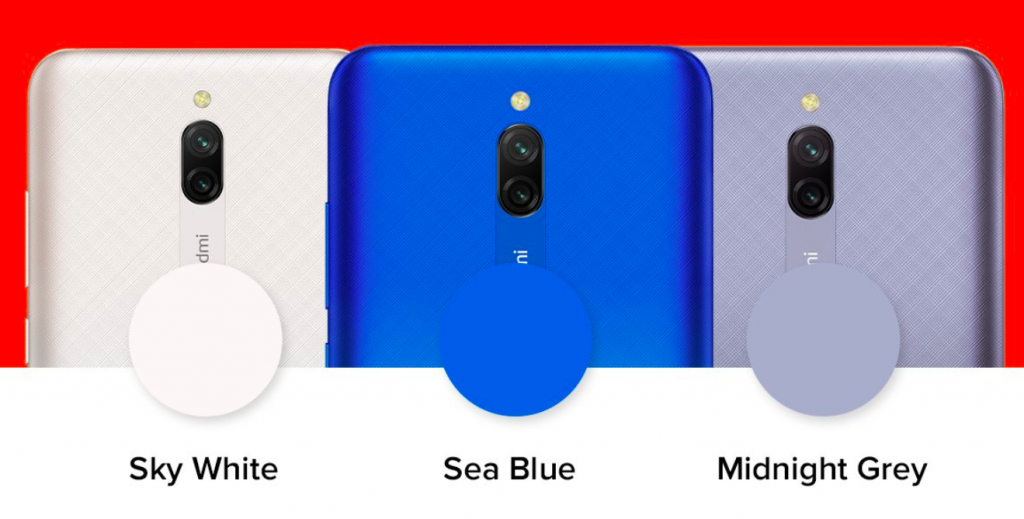 Xiaomi teases features like Google Lens, Wireless FM Radio, and powerful speakers with a 0.82CC acoustic chamber. The Redmi 8A Dual will be available in three colours including Sky White, Sea Blue, and Midnight Grey. The phone goes on sale with February 18 at 12 noon. Let us know in the comments section below what do you think about this phone.