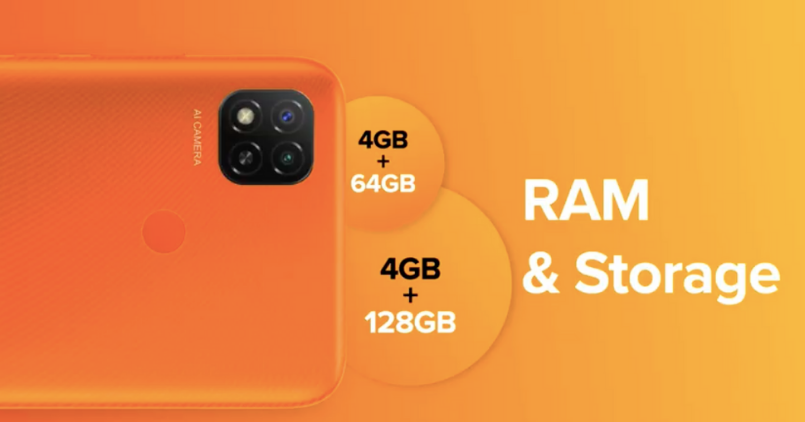 Xiaomi has launched its new smartphone in India, it is called Xiaomi Redmi 9. The new handset from the brand is priced at Rs 8,999. It will retail in the country in 2 colors variants including sky blue, sporty orange, and carbon black. It is the successor to the Redmi 8, and Redmi’s supposedly ninth handset launch this year. The phone will retail in the country from August 31st.

Talking about the display of the Xiaomi Redmi 9, it is a 6.53-inches display with a resolution of 720 x 1600 pixels. This means the pixel density of the screen is at 269 ppi. It is an IPS panel, which comes with a 20:9 aspect ratio. The screen-to-body ratio of the device is at 82.77%. The company teases that its display has a Capacitive, Multi-touch, Scratch resistant, 2.5D curved glass screen. It comes with TUV certification. 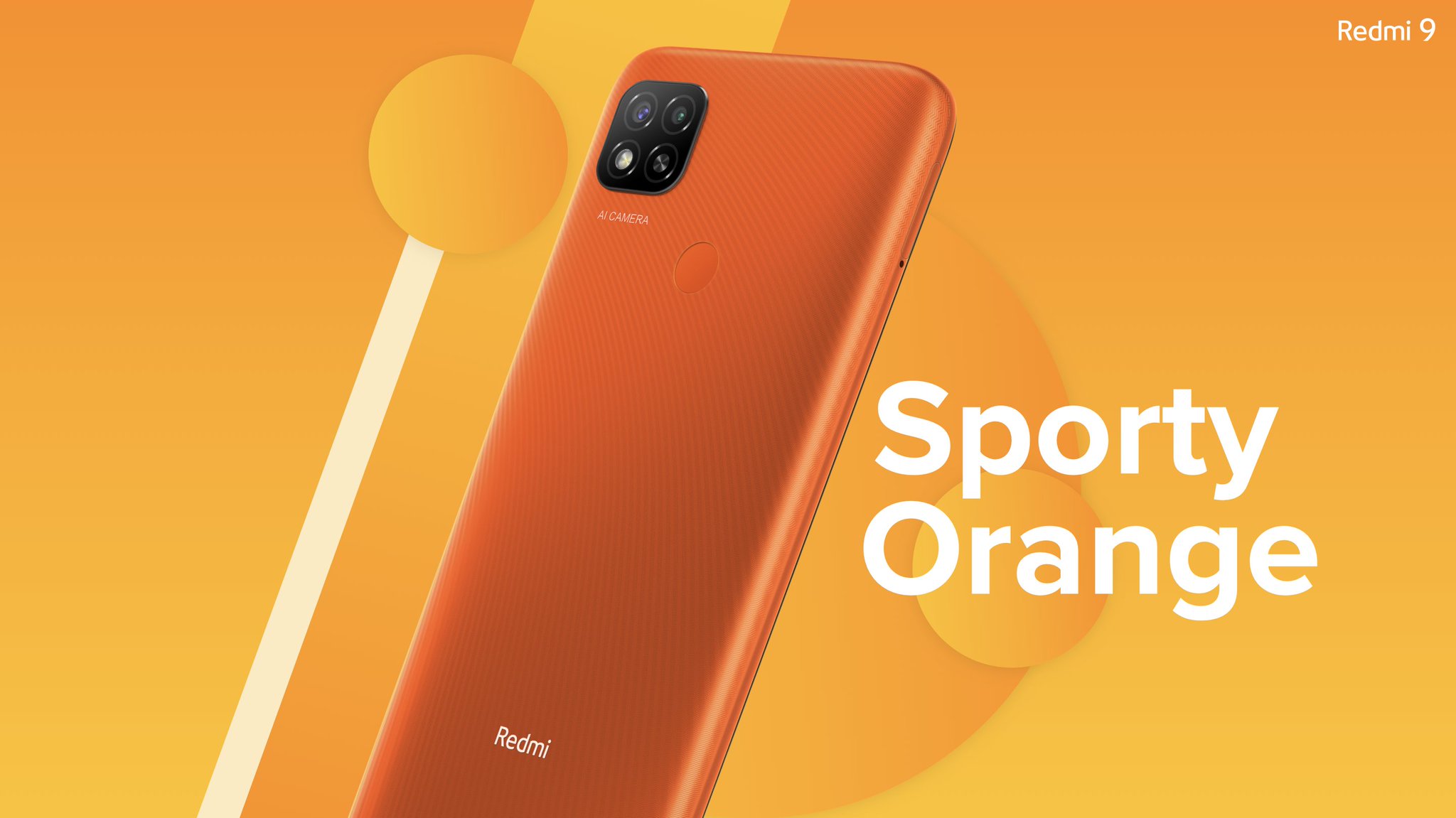 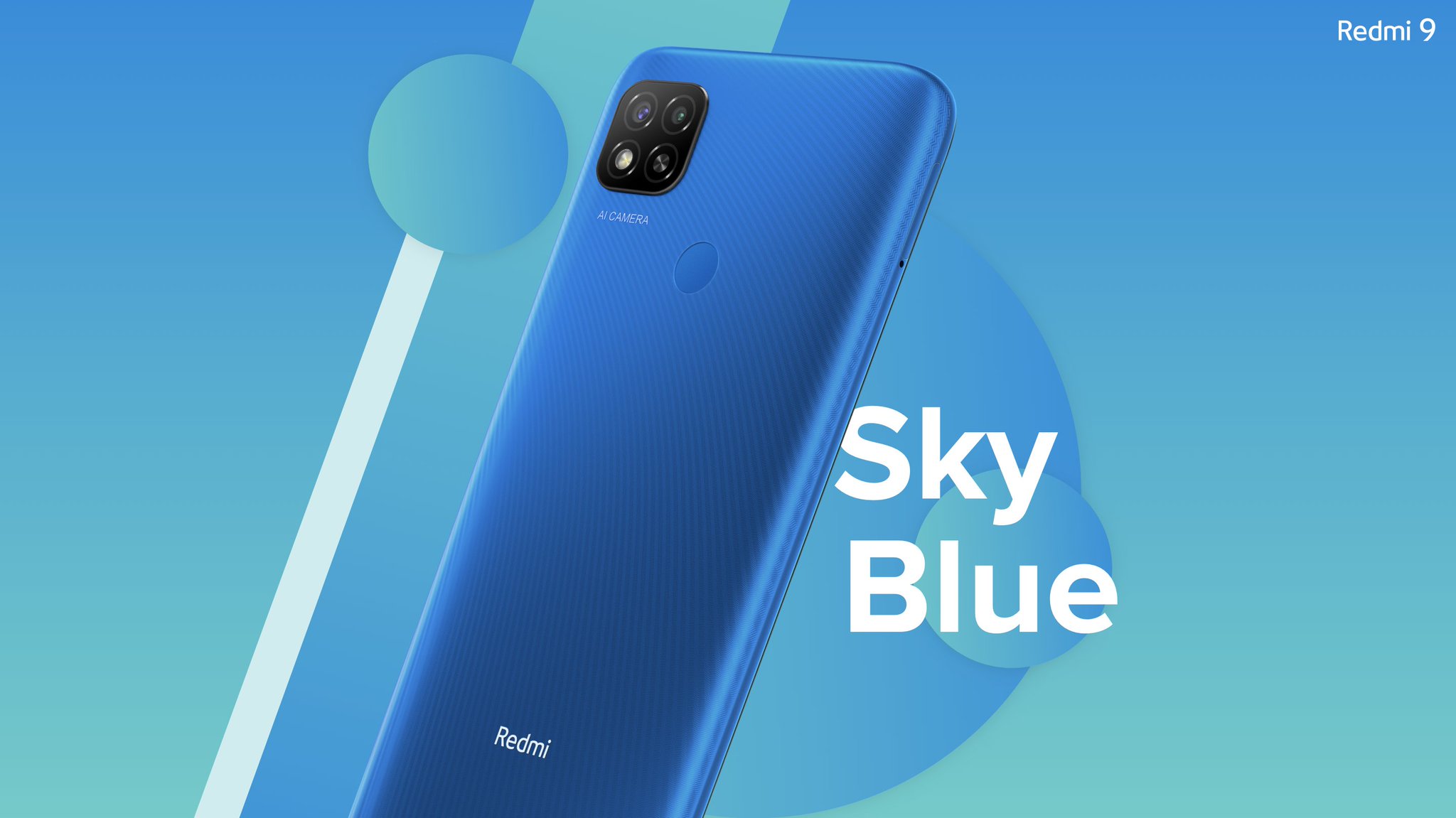 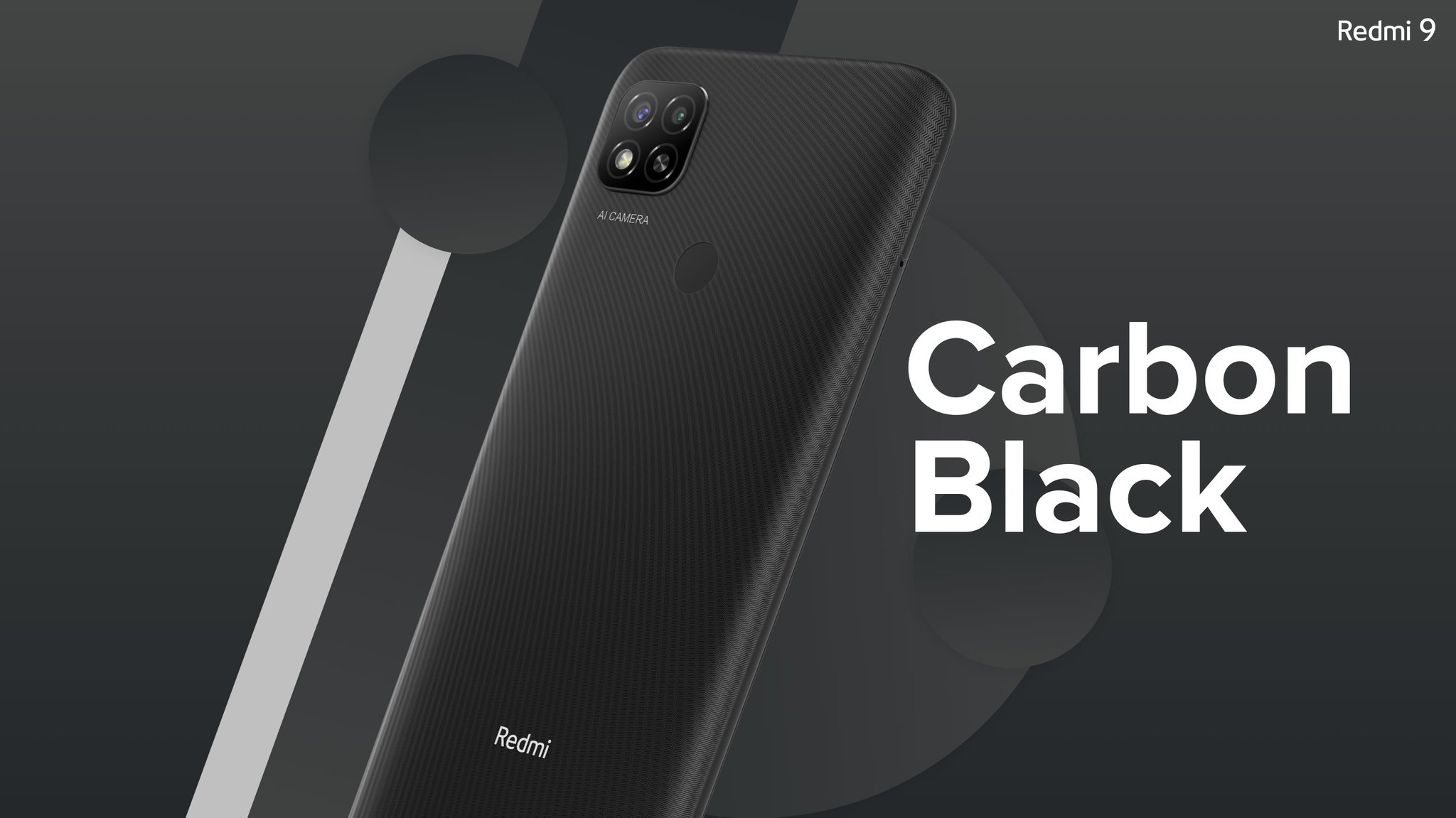 The Xiaomi Redmi 9 is powered by a MediaTek Helio G35 chipset, which comes with 8 Cores and clocks at 2.3 GHz. It is accompanied by a 4GB of RAM and 64GB/128GB of internal storage capacity. It will be running on the MIUI 12 (Android 10). Note that the external storage is expandable. It comes with a rear-mounted fingerprint sensor. As far as the battery life is concerned, its 5000mAh battery juice claims a day’s life.

Take a look at the detailed specifications of the new Xiaomi Redmi 9 smartphone in the table below.