Xiaomi Redmi Go to launch in India on March 19; specifications and price 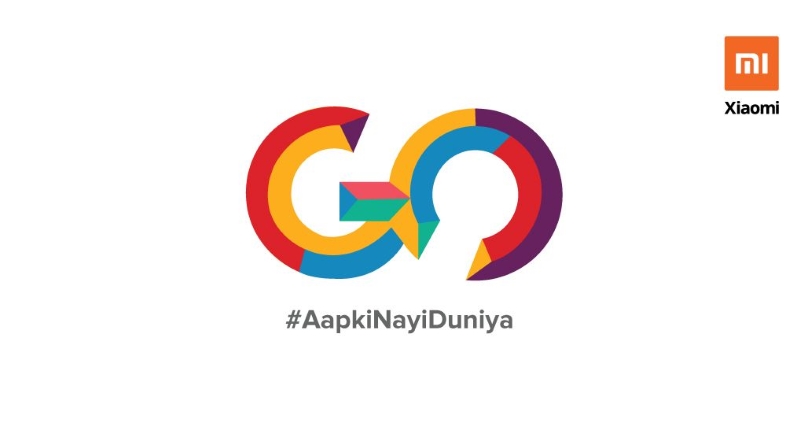 As announced by Manu Kumar Jain, MD of Xiaomi India, the company is gearing for the launch of the Redmi Go device in India. The tweet further asks users to register their interest in the device. From what it seems, Xiaomi is all set on targetting even lower budget markets than they already have.

The Redmi Go is said to come with a 5-inch LCD display with a resolution of 1280x720p. Under the hood, you get a Snapdragon 425 chipset coupled with 1GB of RAM and 8GB of internal storage. While the specs may seem underpowered, that is because it won’t be running a full-fletched version of Android. Instead, the device will ship with Android 8.1 Oreo Go Edition. As for the cameras, you get an 8MP sensor at the back and a 5MP up front for selfies. The entire device will be juiced by a decently sized 3,000mAh battery.

The Redmi Go is scheduled for launch in India on March 19. As of now, there is no official word on what the device could be priced at. That said, the device is expected to be priced nearly $67 (~Rs. 4,700). Stay tuned to Mr. Phone to stay notified on all the buzz in the smartphone world.