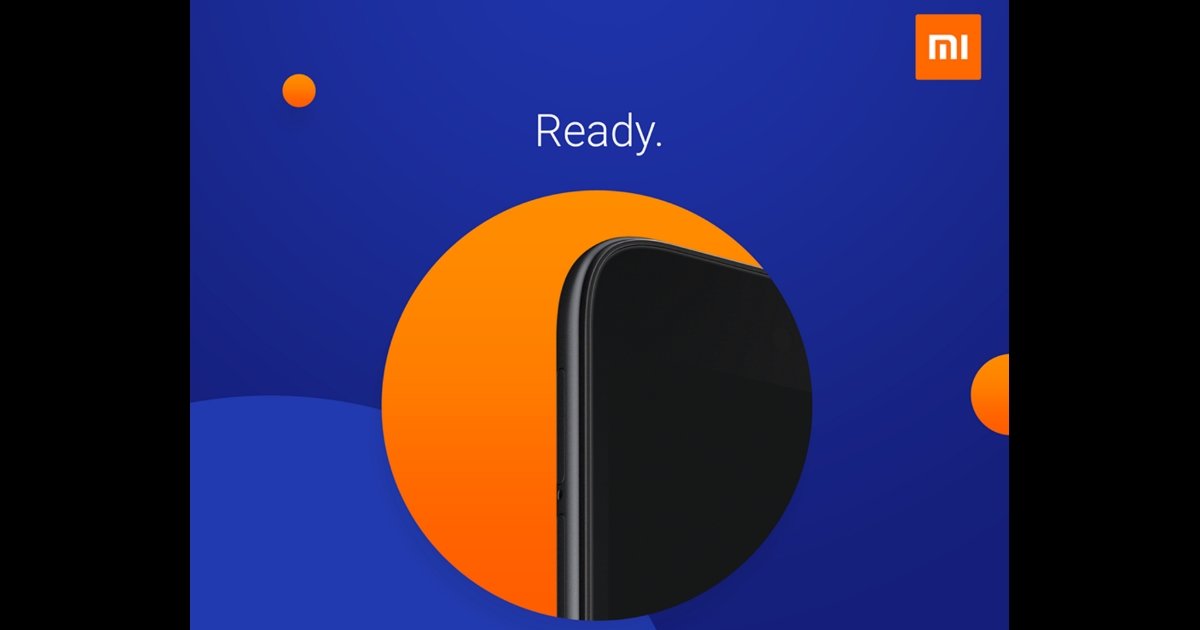 After much teasing, Xiaomi’s now subsidiary – Redmi, has introduced its first Android Go smartphone. Dubbed the Redmi Go, the company has marched its way into the Android Go segment. If you’re wondering what this device brings to the table, let’s take a closer look. 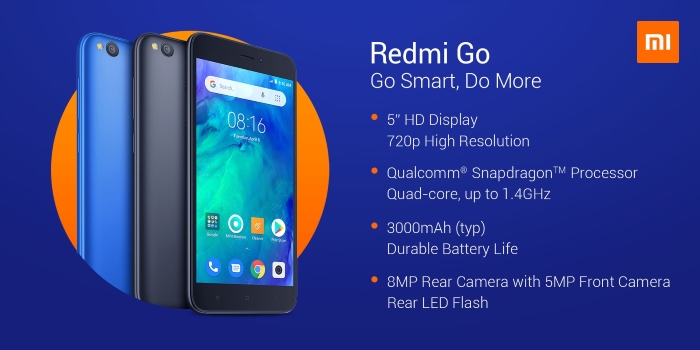 As leaked earlier, the Redmi Go is said to come with a 5-inch LCD display with a resolution of 1280x720p. Under the hood, you get a Snapdragon 425 chipset coupled with 1GB of RAM and 8GB of internal storage. While the specs may seem underpowered, that is because it won’t be running a full-fletched version of Android. Instead, the device will ship with Android 8.1 Oreo Go Edition. As for the cameras, you get an 8MP sensor at the back and a 5MP up front for selfies. The entire device will be juiced by a decently sized 3,000mAh battery.

As of now, there is no word on the Redmi Go price in India. The device is touted to launch soon. With the listing already live in Phillippines, it is believed that the device is rather nearing its launch. Considering that India is one of the company’s main markets, the Indian launch should not be far off either. One can expect the device to be launched in the month of February. As for the price, the device is expected to be priced nearly $67 (~Rs. 4,700). Stay tuned to Mr. Phone to stay notified on the same.