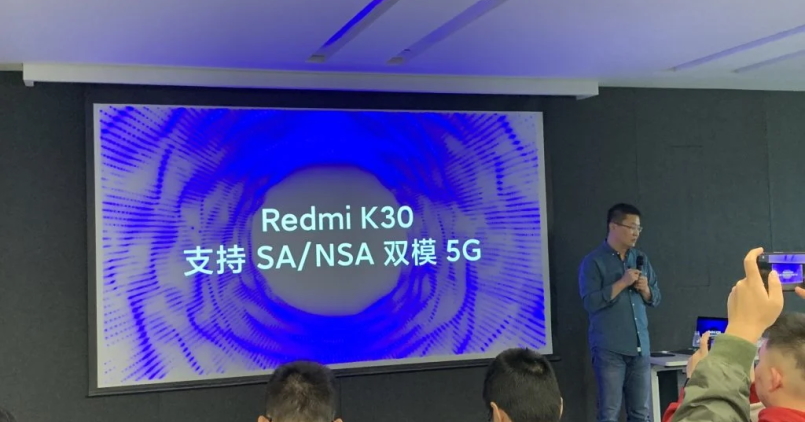 Despite the negative criticism the brand received for its pricing of the Redmi K20 initially, the smartphone went on to still become one of the most preferred options out there. Now, rumors about its successor, the Redmi K30 have been rife for a while. Finally, it seems like we have a clear word on it from the company’s personnel. It seems like the Redmi K30 could be coming as soon as by the end of the year.

Also read: Redmi K20 Pro review: oh OnePlus and ASUS, I am worried for you

Recently, Xiaomi’s Lei Jun was addressing a couple of key 5G issues in an event in China. During his talk, he also happened to spill a couple of beans on the upcoming Redmi K30. He said that the K30 would be the company’s first 5G device and will be made official in about a month’s time, which is in December.

That said, considering Xiaomi’s behavior, we all know things could still get delayed. There is a possibility that the company might choose to simply announce the specs of the Redmi K30, with the actual sale taking place later on.

While Lei Jun didn’t mention the kind of hardware that the smartphone would feature, the rumor mill has been pretty rife with rumors. In order to keep the costs down while making a 5G phone, the Redmi K30 could very well pack in the upcoming 5G chipset from MediaTek. Additionally, there could also be a Redmi K30 Pro variant speculated to launch alongside the device, packing in more RAM and Hardware, and maybe a faster flagship processor. Stay tuned to Mr. Phone to get notified of all the buzz in the smartphone world.