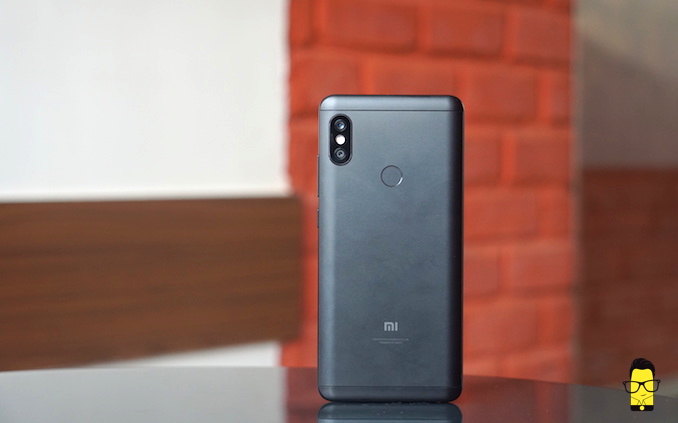 In a series of offers, Xiaomi has today unveiled its second price cut announcement after the Mi A2 price cut in India yesterday. The second handset to receive the price cut is the Redmi Note 5 Pro. It will now retail in India at Rs 12,999 for the 4GB model and Rs 13,999 for the 6GB model.

This could mean Xiaomi is warming up for the introduction of a new series. With the news in China that two new Redmi phones are all set to be announced on January 10. The company has got Chinese, as well as its Indian smartphone consumers, hyped up on the first month of 2019.

Let’s talk about the Redmi Note 5 Pro specifications in case you have been leaving under the rock. The Redmi Note 5 Pro comes powered by a Qualcomm Snapdragon 636 SoC, which is then accompanied by up to 6GB of RAM and 64GB of internal storage.

Talking about the camera department on this Xiaomi phone it has got dual rear camera support with a 12MP primary and 5MP secondary lens setup. On the front, it has a 20MP resolution lens for the selfie experience. The handset is powered by a 4000mAh capacity battery.

Xiaomi has released sales figures for its Redmi Note 5 Pro. So far the company has sold more than 1 Crore Redmi Note 5 Pro handsets in India. That’s a staggering number to look at. Guess, Xiaomi has again created an all-rounder.

Are you going to purchase the Redmi Note 5 Pro? Or are you waiting for a new Redmi phone to be released in 2019? Let us know in the comment section below.