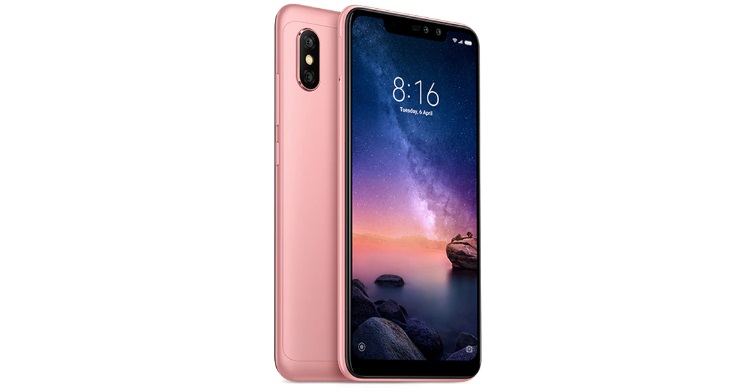 XIaomi took its latest announcement of bringing Redmi Note 6 Pro to twitter. For obvious reasons we knew it would be coming sometime by the end of this year and the time has arrived. Xiaomi is launching the Redmi Note 5 Pro successor in India on November 22. Let’s talk about the specifications of the phone and availability.

Thanks to a hands-on video leak by a YouTuber, we already know the full specifications of the phone. And Xiaomi is likely to keep those same specs in India as well. Starting with Note 6 Pro display, it shall offer a bigger 6.26-inch display with 2280 x 1080 pixel resolution. The aspect ratio is of 19.5:9, which makes for a massive real estate.

It would be powered by the same Qualcomm Snapdragon 636 processor, paired with Adreno 509 GPU. The RAM and storage configurations would vary and could start with 4GB and go up to 6GB, whereas the storage could go from 64GB to 128GB. Of course, there would be a storage expansion slot.

The major change would be happening in the camera department, the front would pack a dual camera setup now. A 20MP primary lens and a 2MP depth sensor. On the rear expect some improvements, as far as the camera details are concerned, it could be a 12MP + 5MP setup but with better aperture size.

It could be running on the latest MIUI ROM (probably 10) based on the Android 9 Pie, but we expect Xiaomi won’t go there yet and stick with Android 8.1 Oreo-based interface. As far as the biometric security is concerned, Face Unlock could be an option accompanying the rear-mounted fingerprint sensor. All this would be powered by a 4000mAh capacity battery.

Are you excited about the new Redmi Note 6 Pro smartphone in India? Let us know in the comments section below.