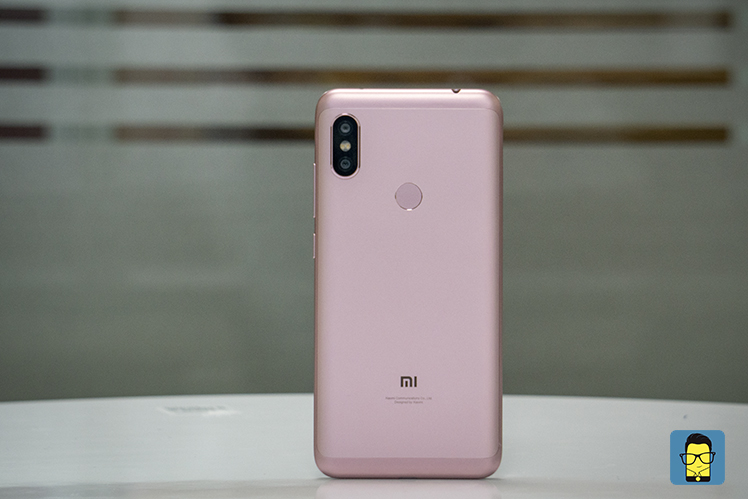 Last week we learned that Xiaomi is all set to separate its Redmi series as a sub-brand during the announcement on the January 10th. So far it was believed that Redmi Pro 2 with Snapdragon 675 processor could be making the attendance at the event. But a new leak surfaced suggests a smartphone dubbed as Redmi Note 7 might be announced at the event as well.

Redmi Note 7: Could it be the possibility?

In a Geekbench listing first found by MySmartPrice showcases that Xiaomi could be working on a Redmi Note 7 smartphone. Coming to the specification details it could come with a Snapdragon 660 SoC accompanied by a 6GB of RAM. Further, it is believed to be running on the Android 9 Pie OS based Xiaomi skin.

Talking about the Geekbench scores, the device has a single core score of 1462 and multiple cores score of 4556. These scores are in-line with the other Snapdragon 660 SoC powered phones. 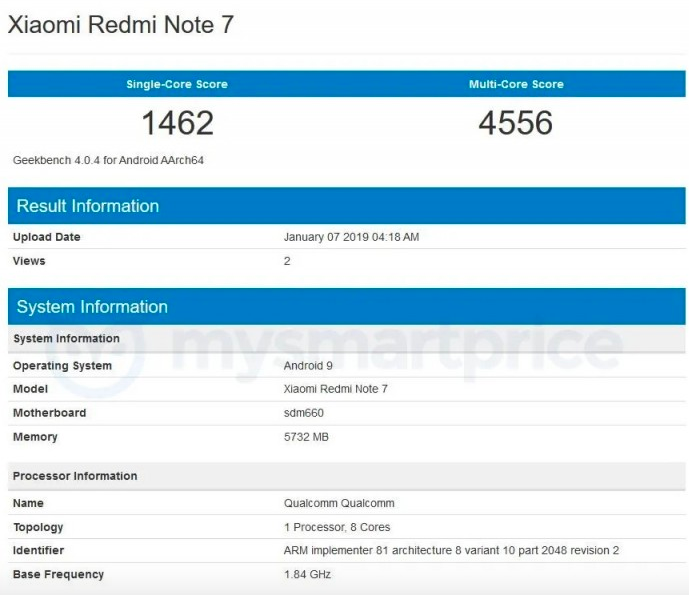 When you talk about the Redmi Note 6 Pro, most of the people would agree that it wasn’t a good upgrade in terms of the performance. Since the Note 5 Pro and Note 6 Pro is powered by Snapdragon 636 processor.

In related news, Xiaomi has believed to tie up with TikTok, a popular video sharing app. The exact partnership is unknown as the banner released mentioning the partnership doesn’t reveal much. We might just see some exclusive content here.

We may see more than one Redmi phone at the scheduled launch event in China. Stay tuned in for more updates regarding this phone.