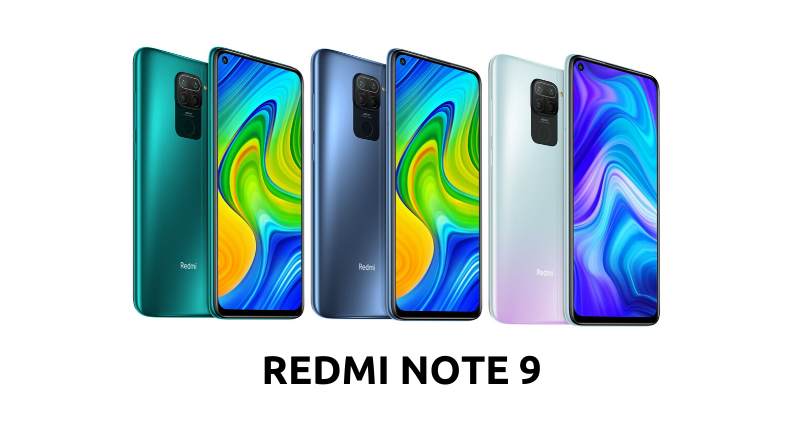 Xiaomi’s Redmi series is one of the most popular series across the nation. The brand has so far unveiled its Redmi Note 9 Pro and Note 9 Pro Max. Now the next in line we have been waiting for a while is Redmi Note 9. Today, Xiaomi has unveiled its latest Redmi smartphone. Let’s talk about the Redmi Note 9 specifications and pricing below.

The phone comes with a 6.53-inch IPS LCD display with FHD+ resolution with a punch-hole design. It packs a Corning Gorilla Glass 5 protection on the display.

The handset is powered by a MediaTek chipset, Helio G85 to be precise. It could be an Helio G80 variation processor. The Redmi Note 9 comes in two configurations including 3GB + 64GB, and 4GB + 128GB. There will be a microSD card slot expansion, allowing up to 128GB expansion. The 4GB model retails for $249, Rs 18,500 approximately. While the 3GB model retails for $199, translates to Rs 15,000 approximately.

Speaking of the camera department, it packs a quadruple rear camera setup. Where the primary lens is lead by a 48MP Samsung GM1 (f/1.79 aperture), followed by an 8MP ultra-wide lens. Further, there are two lenses of 2MP resolution each, one is a sensor macro and the other is a depth sensor. On the front, it has a 13MP selfie camera support.

All this is powered by a 5020mAh capacity battery with 18W fast charging support. As far as the connectivity functions are concerned, it will have a Type-C port, 3.5mm audio jack, NFC, IR Blaster, and dual SIM slot. It has a rear fingerprint sensor.

What do you guys think would be the pricing of this phone in India? Let us know in the comment section below