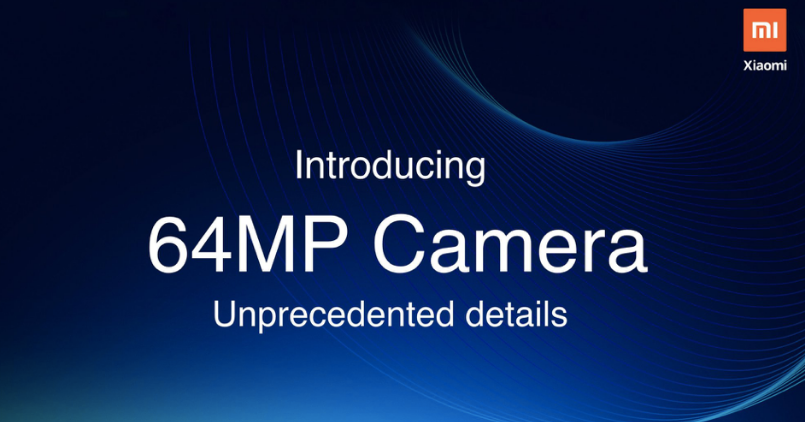 Xiaomi is all set for later this year to launch its new Redmi smartphone with 64MP rear camera. Teasing on its twitter profiles, Manu Kumar Jain has tweeted about the details of this unprecedented camera set to arrive on one of the Redmi phones later this year.

While the brand didn’t mentioned any availability, we do learnt that from a tipster on Twitter who goes by Mukul Sharma (@Stufflistings). He has consistently leaked information of several products earlier. And thus believed to have a track record. Still we’d say you take the launch availability with a pinch of salt.

Talking about the details of the 64MP camera, the VP & MD, Manu Kumar Jain, shared several details, which has us excited for the future Redmi phones. Let’s talk about them briefly below.

The 64MP sensor is said to be manufactured by Samsung. It’s an ISOCELL sensor with 1.6 micron pixel size. It will be a 1/1.7 large sensor. Xiaomi has shared that it will be offering improved colour reproduction. 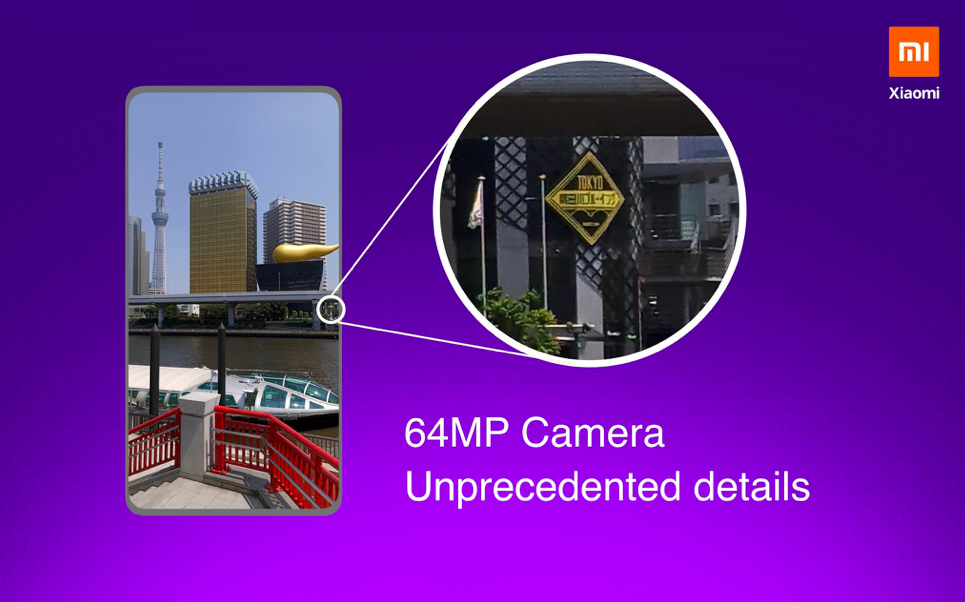 There will be Smart ISO involved, which we don’t exactly what will be. Plus, there will be a Hybrid 3D HDR technology involving hardware-enabled HDR. Xiaomi has shared a capture, which gives us the example how unprecedented details will be visible. Take a look at that capture below.

What do you guys think of this move from Xiaomi? There seems to be a 64MP war brewing up as Realme is also said to be working on a phone with such high resolution camera equipped on the back side. Let us know in the comment section what do you think.