Xiaomi topples Samsung, Vivo and OPPO with 41 million shipments in 2018 in India 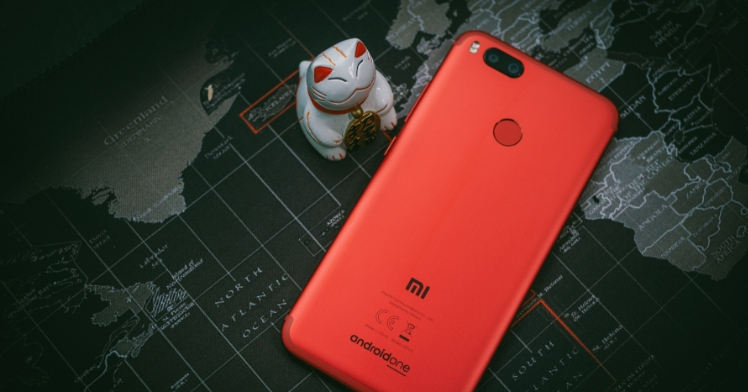 Indian smartphone is every growing! Well, that would be an understatement, to say the least. The country with 1.3 billion population and it has just more than 300 million smartphone users. The 300 million number sounds big, but not in comparison to the people who haven’t yet got their hands on to their first smartphone, let along feature phone. While it, of course, depends on the fact that it is still a luxury entity of most of the Indians because of the limited needs or disposable income. Let’s find out about the 2018 smartphone shipments.

Who stands at the top in terms of shipments in 2018?

According to a fresh report from the research firm, Canalys the Indian smartphone market is still growing at the fastest rate at 10%, while shipments in many countries have declined for the past couple of years. And Xiaomi seems to have taken the biggest share in this pie among the likes of Samsung, Vivo, OPPO, and Micromax. 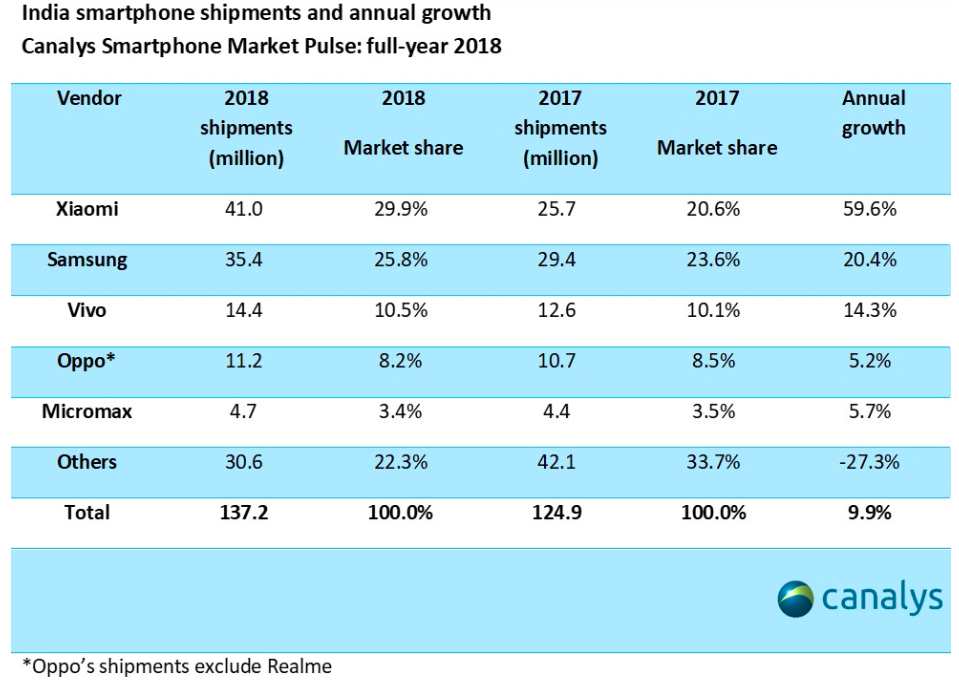 Talking about the numbers shared by the Canalys, smartphone shipments in India stood at 137 million in 2018, which is 12 million up from the numbers last year. That accounts for most growth in terms of volume in any country. Note that India now accounts for 10% of the world’s smartphone market.  Further, it is the only market with consecutive growth over the three years.

Coming to the smartphone brands market share, Xiaomi seems to be at 29.9% market share with 41 million shipments in 2018. Samsung is just shy with a couple percent at 25.8%, a total of 35.4 million shipments. Vivo, OPPO (excluding realme), and Micromax are at 10.5%, 8.2%, and 3.4%, respectively in terms of the market share. Huawei combined with Honor is in the fifth position as far as the positions in the Q4 of 2018 is concerned. 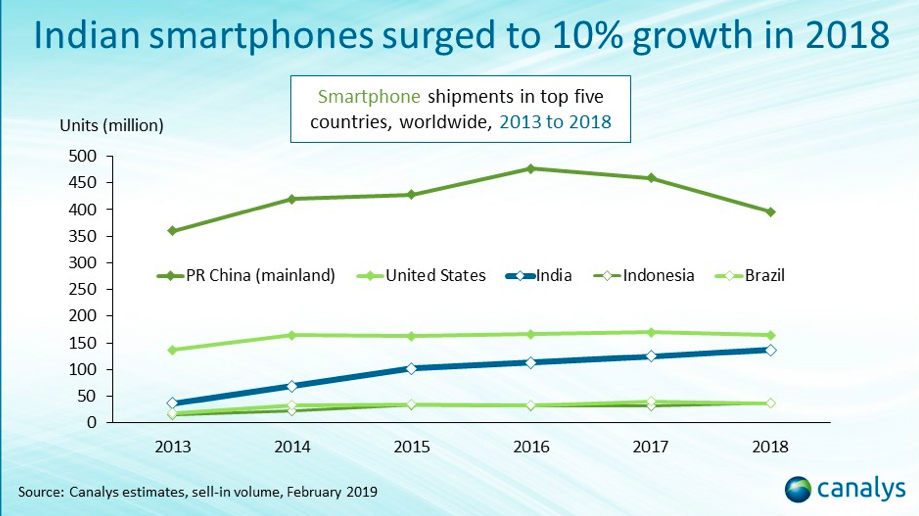 Moving forward, this number may see a major change, a decline or increase it totally depends on how the brands adhere to new FDI policy changes implemented by Government.  What do you guys think? Drop your feedback in the comment section below.