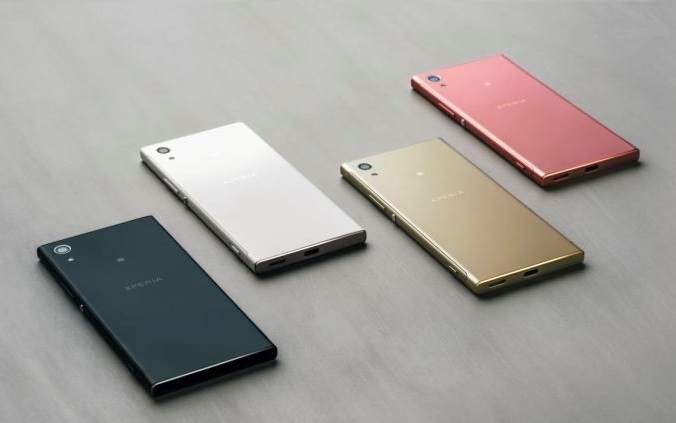 Sony is not one of the OEMs that are known for their great software support. Despite that, the premium Xperia line of devices usually gets solid software backup from the Japanese giant. The Xperia XA1 series caters to the affordable mid-range segment and is now getting Android 8.0 Oreo update.

The models that receive the current update are the Xperia XA1, Xperia XA1 Ultra and Xperia XA1 Plus. Apart from the OS upgrade, Sony has thrown the February security patch into the mix as well. The update weighs around 900MB and should hit devices globally in phases. Sadly, no changelog is mentioned at the source, so we can’t tell what new features come with the device. However, from Sony’s close to stock UX, we’re sure, most of the changes will be the official Android features.

Android Oreo’s most well-known features include Notification Dots, revamped Quick Settings, Notification Channels, Picture-in-Picture mode. Of course, Sony will be adding its own tweaks like the Stamina Mode that is usually on these devices. 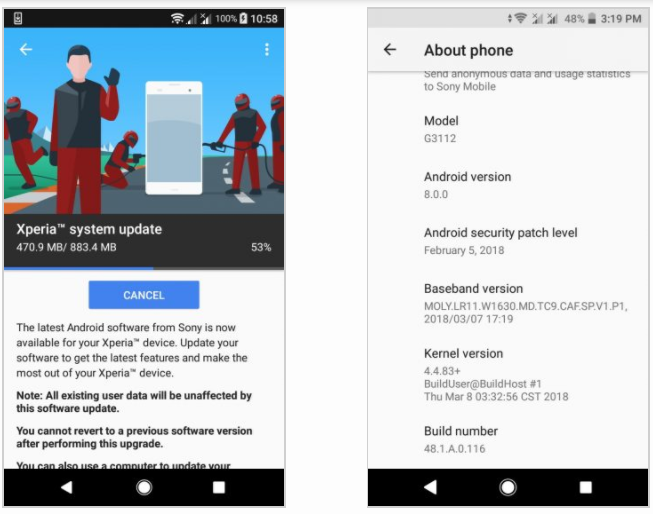 As for the Xperia XA1 series, they’re powered by the MediaTek Helio P20 chipset. They have 3/4GB of RAM and a 23MP/22MP rear cameras. The XA1 is the smallest of the bunch with a 5.0-inch IPS HD display. Next comes the XA1 Plus with a 5.5-inch Full-HD display while the XA1 Ultra features an edge-to-edge 6.0-inch Full-HD screen as well. For more info on the spec sheet.