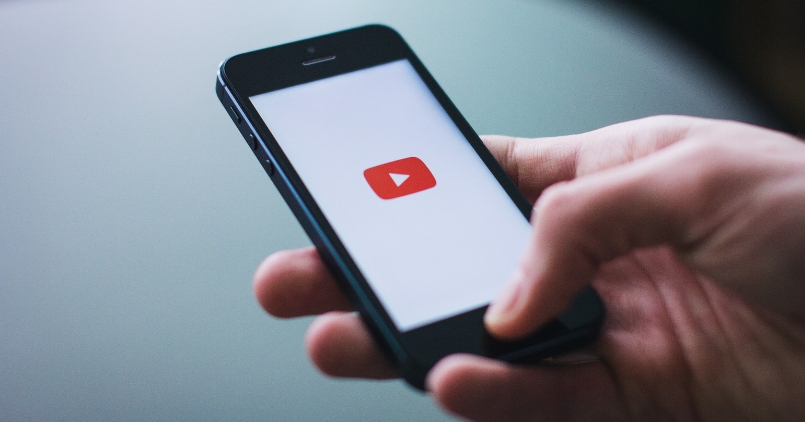 After Spotify entered into India, the long queued YouTube Premium service has been released in the country as well. Today Google announced the availability of its premium services; YT Premium and YT Music. The two separate applications would be bundled in as the premium subscription in case you are looking to opt for it. Let’s talk about what it is that you’ll be getting if you sign up for the service.

Also read: How to install Spotify in India without any VPN on Android

With the rise of on-demand streaming services like Netflix, Prime Video, to say the least, more and more international streaming services are coming to India. After Spotify, YouTube’s separate music app now officially launched in India. While Indians mostly use YouTube for music streaming it was only fitting to bring its app as the players keep coming in.

Starting with the most obvious and one of the best benefits if you’re someone who gets annoyed by those unskippable ads. The YT premium subscription would give you an ad-free experience. You would be able to enjoy non-stop YT experience.

Plus, streaming in the background would be activated, meaning even if you switch to another app or turn off the screen, the audio would be played in the background. If the PIP mode is ON for the app, then you’d see the video being played on a small window, which can be moved around easily.

Now if you’re someone who likes to stream music and not watch the videos, then YouTube has launched a separate application for you. Once installed you’d be able to enjoy the non-stop ad-free music streaming experience, even in the background, just like any other music player.

The primary difference would be the huge music library, which most streaming services have to acquire. On YouTube, there are hundreds/thousands of channels available in international and regional languages.

Now the last thing is the YouTube Originals. The company has tied up with various industry creators to produce original content. Earlier only accessible to audience staying in the regions like the United States, and Europe, it has now arrived in India officially. Under the YT premium subscription, you’d be able to enjoy these original video content from YouTube.

Yes, you can. You’d have to pay Rs 99 per month for that. While if you don’t want ad-free music, then YT Music will be available for free.

If you’re not willing to spend for yet another service, you don’t have to. You can take up the three months of free trial and run with it. Further that you can decide if you want to continue using this service, then you’d have to pay Rs 129 per month which is on par with other streaming services in India like Prime Video, JioSaavn, Spotify, Gaana, or Wynk.

Know that the rates you see above are the cheapest rates globally. Let us know in the comment section what do you think about it.

#1 Fun Fact: If you’re a Samsung Galaxy S10 user, then you’d be getting the four months (1 month extra to the Free Trial) free subscription if you signup for the YouTube Premium.

#2 Fun Fact: If you’re an existing premium member of the Google Play Music, then you can enjoy the YouTube Music Premium experience without any extra cost.