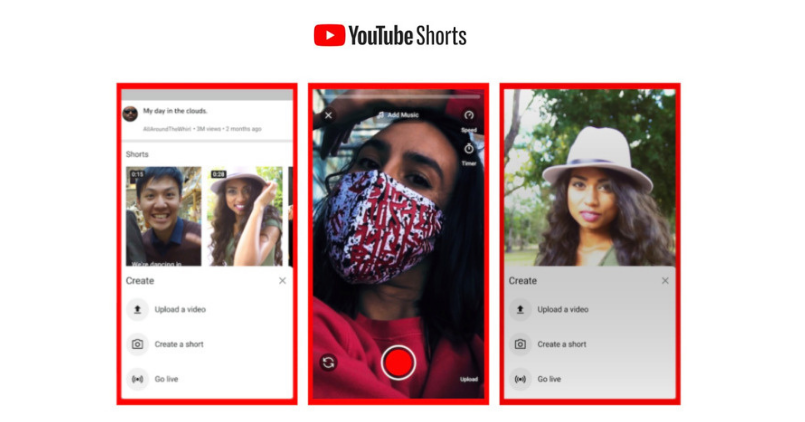 YouTube has announced its all-new short video platform dubbed as YouTube Shorts. Over the decades, YouTube has enabled entire generations of creators, giving them a platform and a voice to be heard. Over 2 billion people are online on the YouTube community. Today, the company has announced its much-hyped short video platform. Let’s talk about the features and what it means for YouTube creators.

As YouTube describes, it is an all-new way for YouTubers to create short videos using tools and specific features designed for short videos. The video length will be 15 seconds or less. There are a bunch of tools that are supposed to make it easier to create. Tools like a multi-segment camera to string multiple video clips together, option t record with music, speed controls, and a timer/countdown to easily record hands-free videos.

India will be among the first countries to receive this feature. It won’t be a standalone app but would be rather deeply integrated into the existing Android app. In time, it will expand to iOS as well. The video giant is also said to introduce a new watch experience, which will let you swipe vertically, just like Instagram Reels and TikTok. 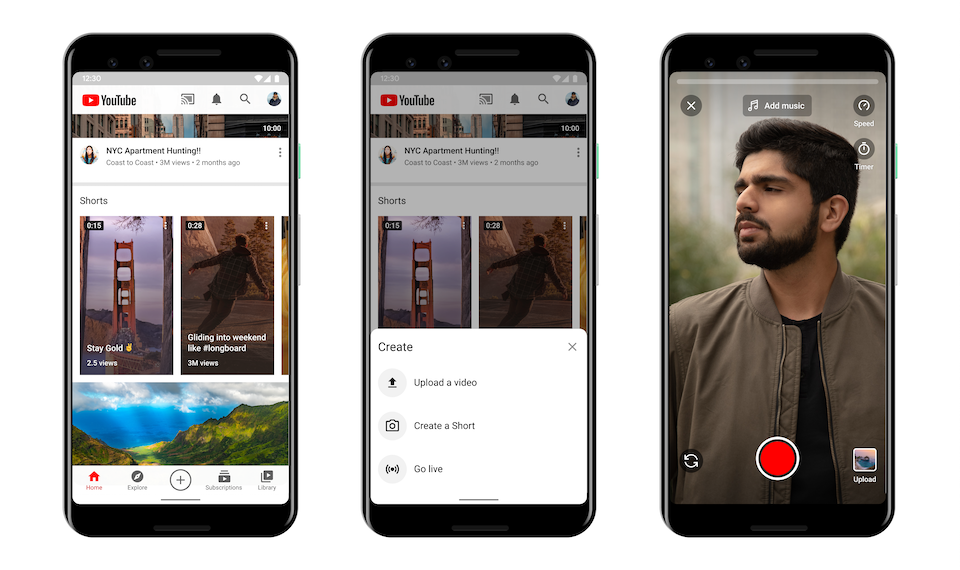 A large portion of the online audience in India was on TikTok, and after its ban, Instagram Reel was announced and has gained traction over the weeks of its existence. With YouTube introducing its short video platform, we are likely to see those TikTok creators signup on YouTube’s short video platform. Also, here’s the thing, it is more likely that they already have a YouTube account.

When TikTok was alive in India, there had been debates between creators talking about which video platforms are best. The most heated arguments can still be read online about YouTube Vs TikTok digital battle, pushed by popular creators like Carryminati, Amir Siddiqui, and Revolver Rani.