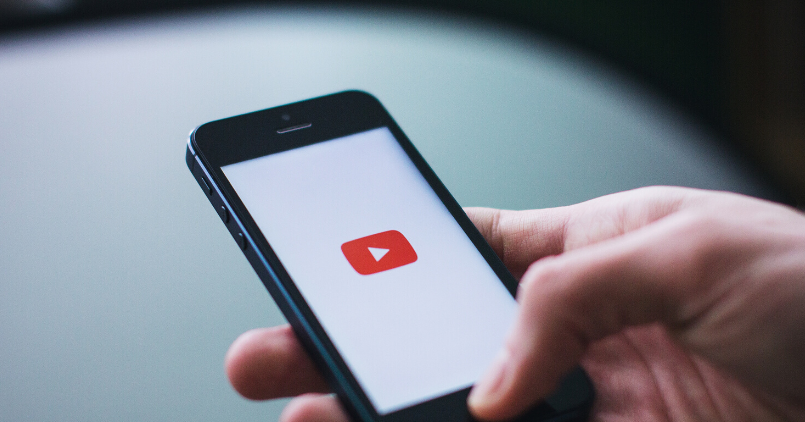 The world’s most popular video streaming service, YouTube has announced in a presser that they will be limiting the quality of the streaming. This will not be limited to region-wise but will be implemented worldwide.

With a growing percentage of people working from home, the bandwidth is bound to hit as the traffic to the website has increased in the past couple of days. Today in India Prime Minister Modi announced the Lockdown of the entire country for 3 weeks. That’s calling for progressive numbers. YouTube has a large number of the user base in India, to say the least.

The company has released an official statement, here it goes.

YouTube already limits the quality of video based on the strength of a user’s internet connection. YouTube doesn’t believe the world will run out of internet bandwidth any time soon, but is taking a preemptive measure given growing concerns at the government level.

“We continue to work closely with governments and network operators around the globe to do our part to minimize stress on the system during this unprecedented situation,” Google said in a statement.

So far Netflix have also announced similar precautions cutting down streaming data bitrates in Europe. Apple followed it up with its TV+ service in Europe. European nation has asked these companies to cut down, which will ease down the strain on the broadband networks. Now similar policies are being implemented in many other countries as well. India is yet to announce regarding this.