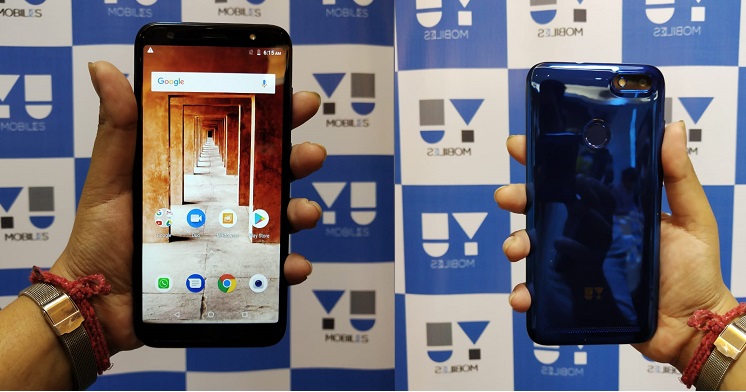 Yu mobiles, the Micromax baby has come up with a new entry-level handset. After being disappeared for almost a year, the brand is trying to resurrect itself with an introduction of a smartphone called YU ACE. This new handset is priced at Rs 5,999 and would be available for sale on Flipkart starting 6th September 12 PM onwards. Lets’ briefly talk about its specifications below.

This new YU ACE preposition itself as an entry-level phone with all the essential specifications. It teases the inclusion of a fingerprint sensor, face unlock, and a 4000mAh capacity battery as an achievement. Talking about the specs sheet of the new YU phone, it is powered by a MediaTek MTK6739, which is a quad-core processor. 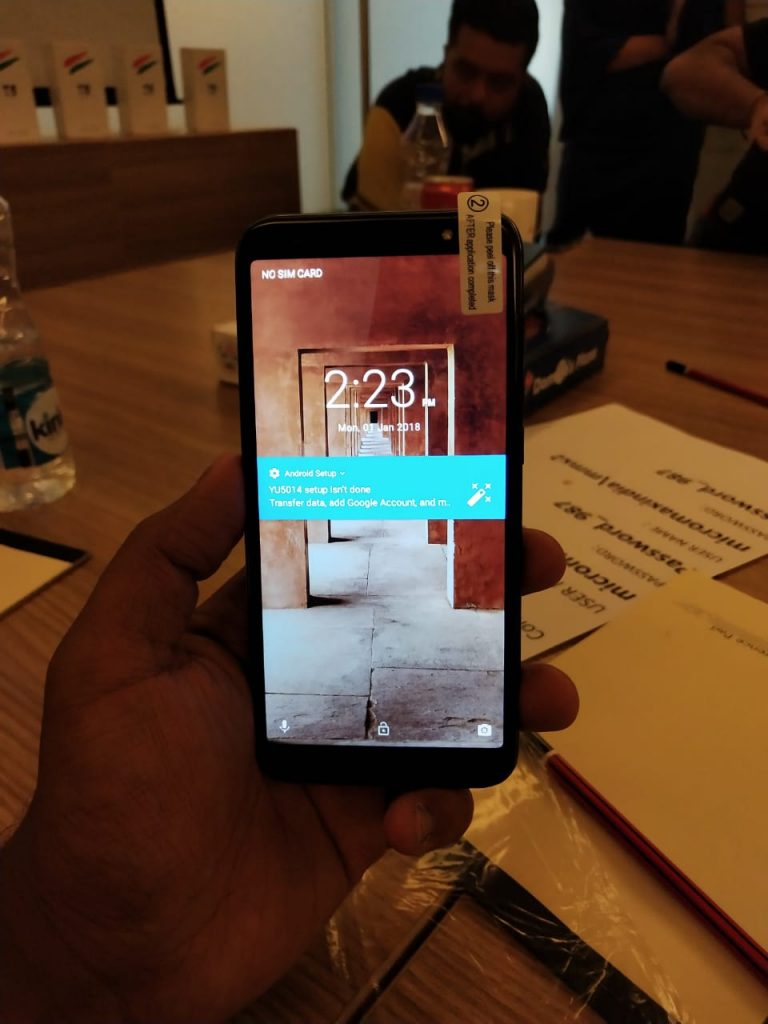 The internals of the smartphone includes a 2GB of RAM, and 16GB of internal storage, which should be expandable. The brand teases the slick design of its new phone. With a full vision infinity display sporting 18:9 aspect ratio, it claims to offer an immersive experience. YU states that its display is protected by a 2.5D glass, which is a 5.45-inch and sports an HD+ resolution. 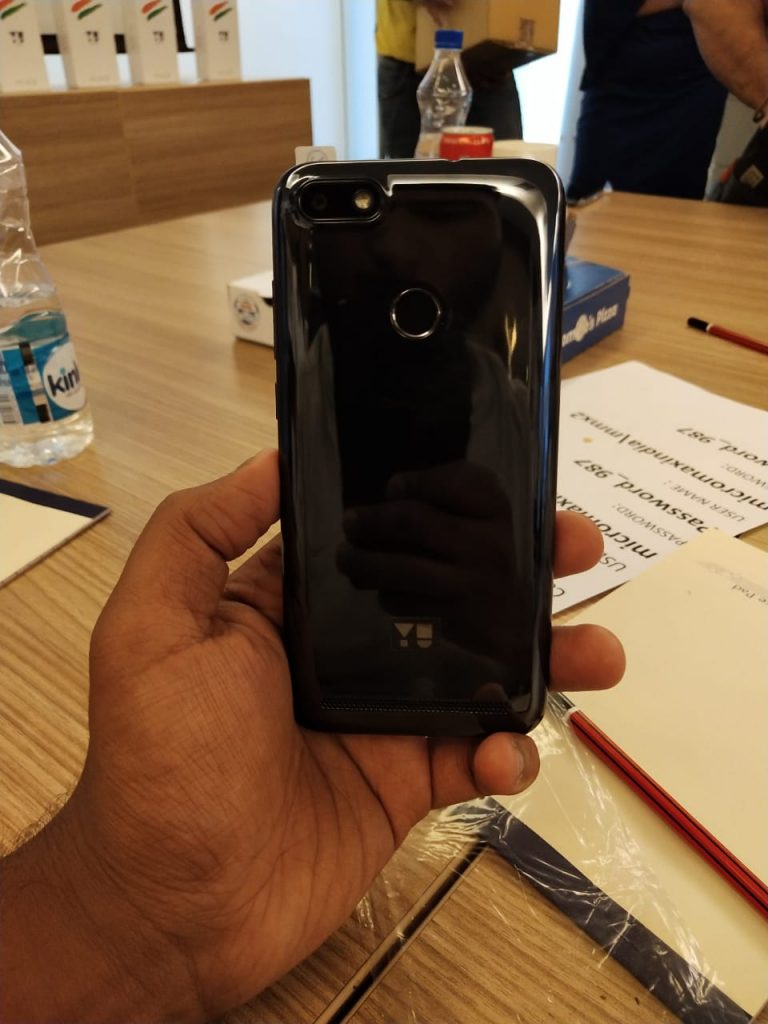 As far as the camera department is concerned, it packs a single 13MP lens on the rear and a 5MP selfie lens on the front. The selling point of this phone, according to the brand, is its massive 4000mAh capacity battery that comes with claimed good battery life. It will be running on the Android Oreo-based user interface.

What do you guys think of the YU ACE? It will be competing with Nokia 2 and Xiaomi Redmi 5A, where both the handsets lack a fingerprint sensor. Let us know in the comments section below.