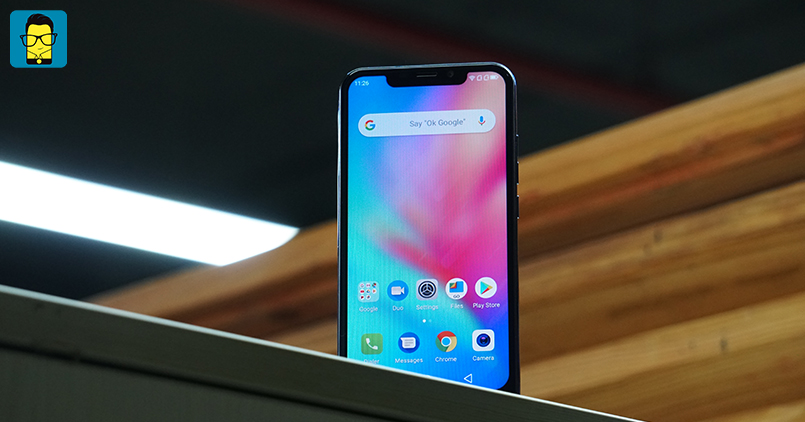 Yuho Mobile recently launched the Vast Plus which is their latest smartphone for the lucrative Indian market, but the one absolute truth is that it’s as competitive as well. Priced at just about Rs. 9,499 this phone stands against some exceptionally good phones. So, let’s together find out if it’s worth the shelf space or not.

When you take the Yuho Vast Plus in your hand the whole phone feels like any other phone at this price, but unlike others, this one has a very unique feature hidden under. The Yuho Vast Plus has a removable back which facilitates a replaceable battery. This certainly reminds me of the old days where you carried one extra charged battery with you and swapped it out when the battery ran out. 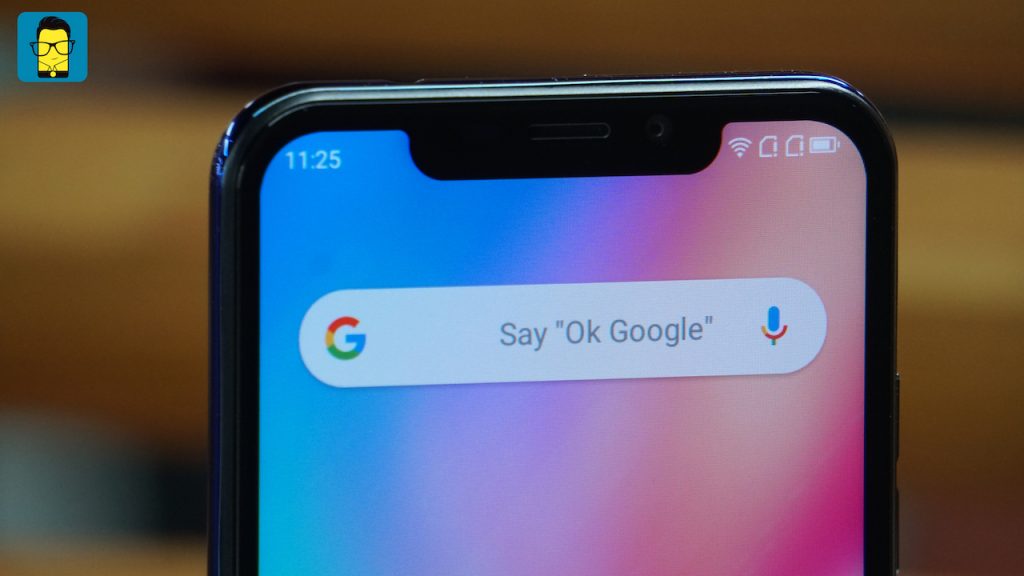 Now while all that sounds like a great idea, I don’t think it’s practical today. Primarily because battery banks have become affordable enough and also provide a much more convenient alternative. Now the back itself does look quite good with the diamond cut design which looks quite good. The phone does feel quite large in hand but still feels quite manageable.

Now talking about the display at the front we have a 6.2” IPS LCD display with a notch and a big chin. The notch looks like most of 2018 phones and the thicker than standard bezels that run on three sides of the display are fine as well, but the chin is quite big and almost negates the extra screen you get with the notch. 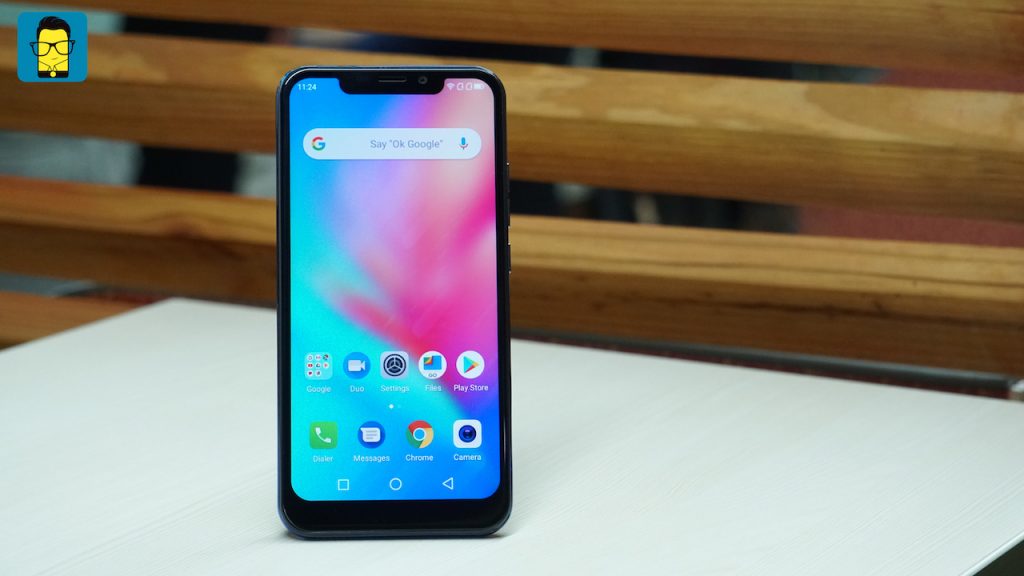 The display itself is not too bad, the colors look good and it’s crisp enough for everyday media consumption. The phone does support face unlock using the front camera and you also get a capacitive fingerprint scanner at the back. Now, the face unlock was a little slow in my usage but the fingerprint scanner works quite well. The micro-USB port on the Vast Plus has weirdly positioned on the top of the phone along with the headphone jack and the bottom has a single speaker grill. It’s unique for sure but it seems to have been done just to be that.

Talking about software, the Yuho Vast Plus runs on Android Oreo with a skin on top. The skin actually looks very similar to the ones we saw from Transsion brands that are Tecno and Infinix. You do get most apps you need pre-loaded along with an almost all the standard Google apps. Bloatware while still present isn’t too much. 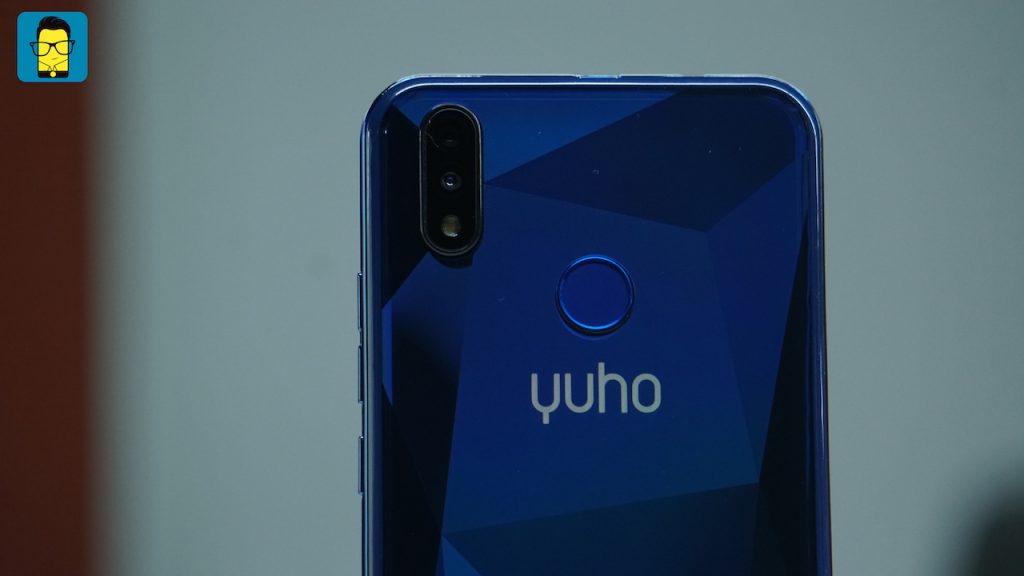 Coming to cameras the Yuho sports a 13MP + 2MP dual camera set up at the back. The selfie operations are handled by a 13MP camera as well. Here are a few pictures both from the front and back cameras for you to take a look at. 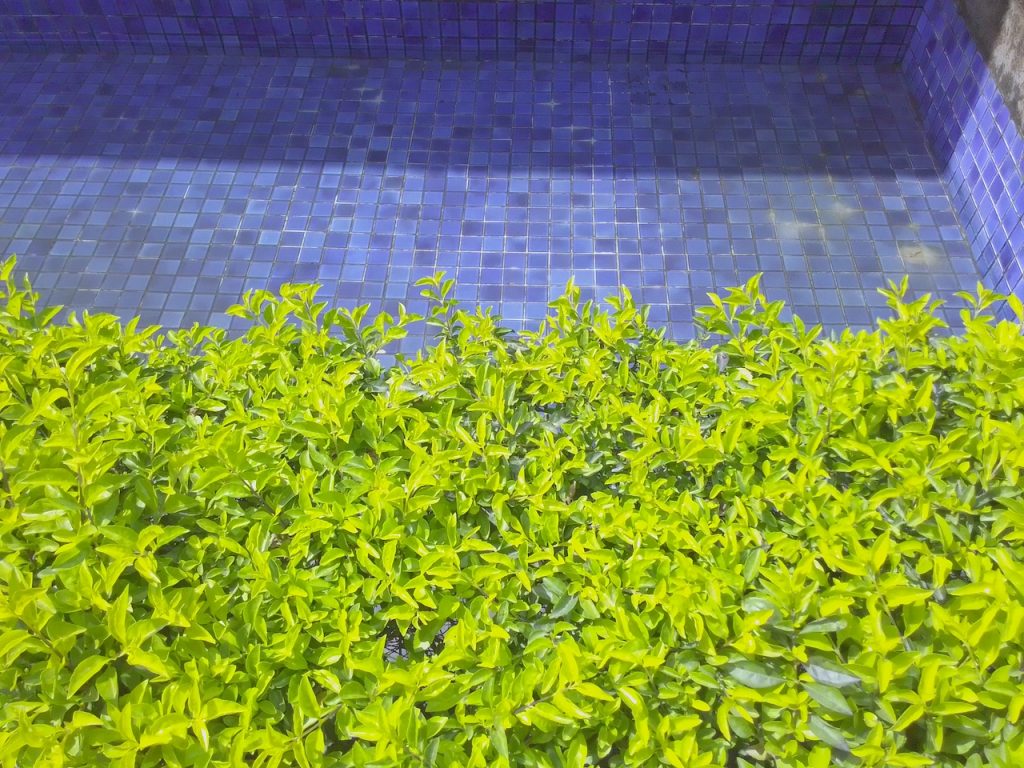 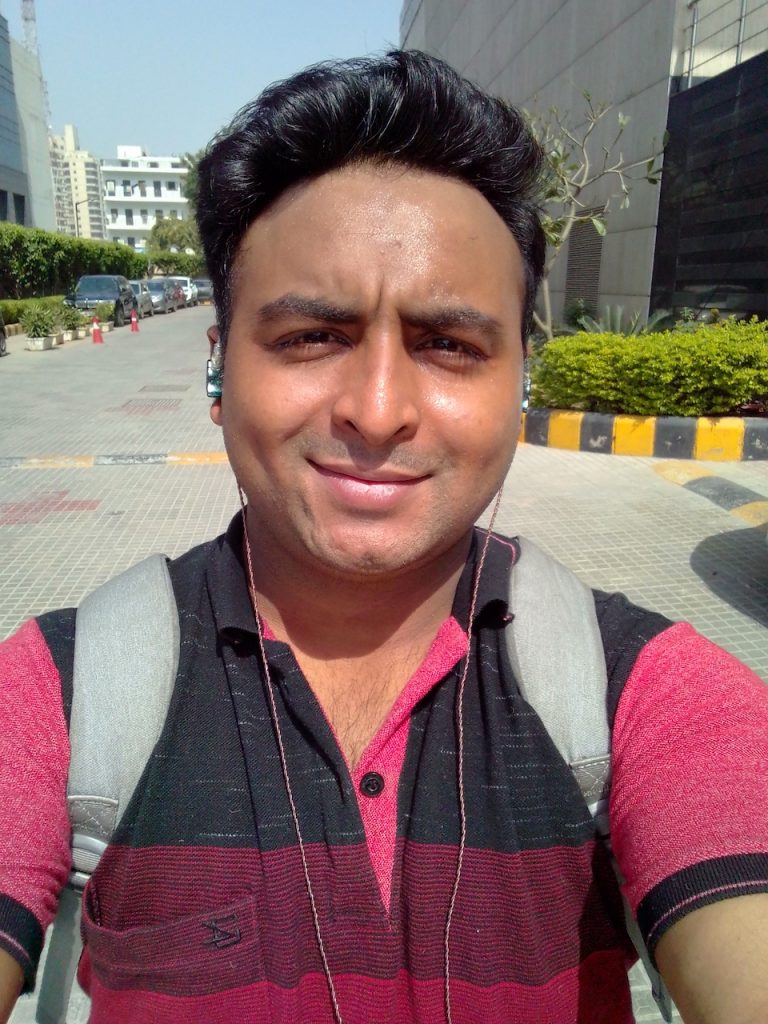 Talking about the battery, Yuho’s advertising does talk about a long-lasting heavy-duty battery. That though doesn’t seem very probable. The device has a 6.2″ display and still only carries a 3000 mAh battery. Don’t get me wrong, 3000mAh is still large enough, but it’s certainly not heavy duty for such a large phone. It also only comes with a 6W charger which in theory will take slightly under 3 hours to charge from 0 – 100%. 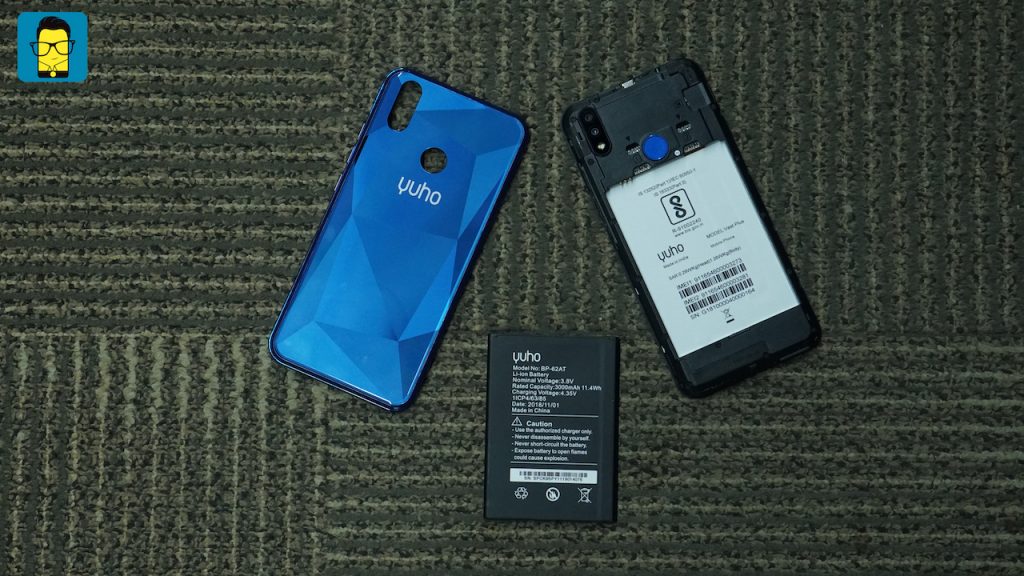 Those were our initial impressions of the Yuho Vast Plus, and in a nutshell, this seems like a good attempt. But the company still has a long way to go and most of it has to do with software optimisation. Rest of the stuff is not far from the market standards, but the software optimisation needs to be worked on.