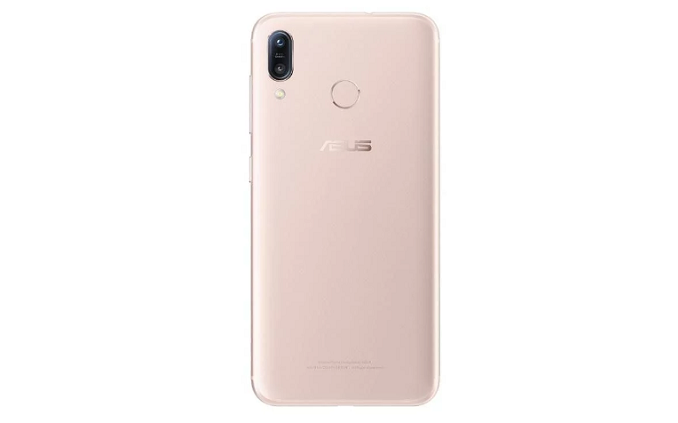 The ZenFone Max Pro M1 is the first fruit of the partnership announced between Asus and Flipkart this week. The handset, although mentioned vaguely, hasn’t been announced but will launch on April 23 in India. A lot regarding the handset remains unknown, however, a leak has occurred yesterday which lays bare the calibre of the device.

If the above image is authentic, the ZenFone Max Pro M1 can give the Redmi Note 5 Pro a run for its money if priced properly. The handset will rock the same processor as its Xiaomi competitor, the Snapdragon 636 SoC, which is a great performer. Another reason some would prefer it over the Note 5 Pro is stock Android. OEMs like Nokia and Asus have been embracing vanilla Android and it’s a great step. Further, the handset will have a 6GB + 64GB variant. 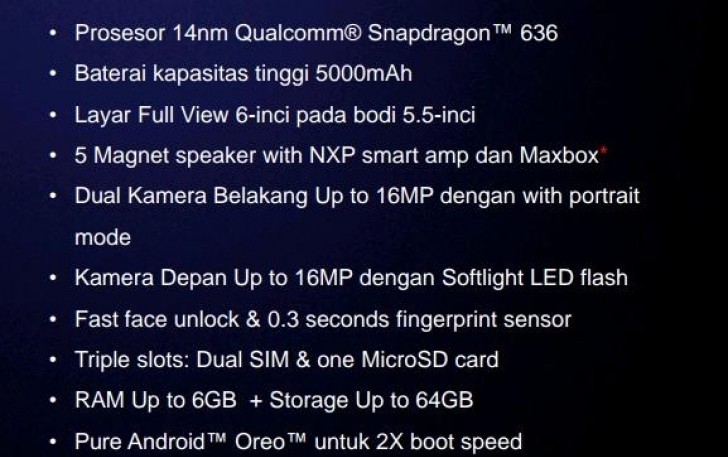 Asus usually fits in big batteries in its Max variants and this is one. So, we wouldn’t be surprised if we did see a monstrous 5000mAh battery. There will be a 6.0-inch Full View display and a 16MP primary camera on the back. The front will have the same 16MP shooter, according to the leaked render.

The handset will obviously exclusive to Flipkart as it launched on April 23 in India. It will also be released in Indonesia on the same date. Asus has a tendency of wrongly pricing its products as evident from past launches, hence we reserve our judgements regarding the handset for now.