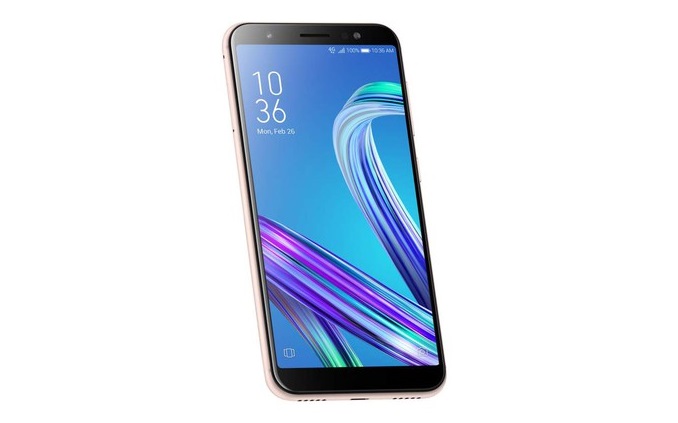 Its been barely a week since the ZenFone Max Pro M1 went up for pre-order. But the company has already released the kernel source code and the bootloader unlocker as well reported XDA. The kernel source code is in line with legal GPLv2 licenses. The bootloader unlocks tool flash generic system images (GSIs) of AOSP Android Oreo as well as AOKP ROMs such as the widely used LineageOS.

Now that the bootloader tool is available it is only a matter of time before TWRP support is obtained. Once that happens, you can flash custom ROMs easily.
Obviously, this is another feather in the hat of Asus who have managed to get a lot of things right with the ZenFone Max Pro M1. However, the most noticeable thing was pricing. Asus is planning to up-end the mid-range market all over again with pricing better than Xiaomi. 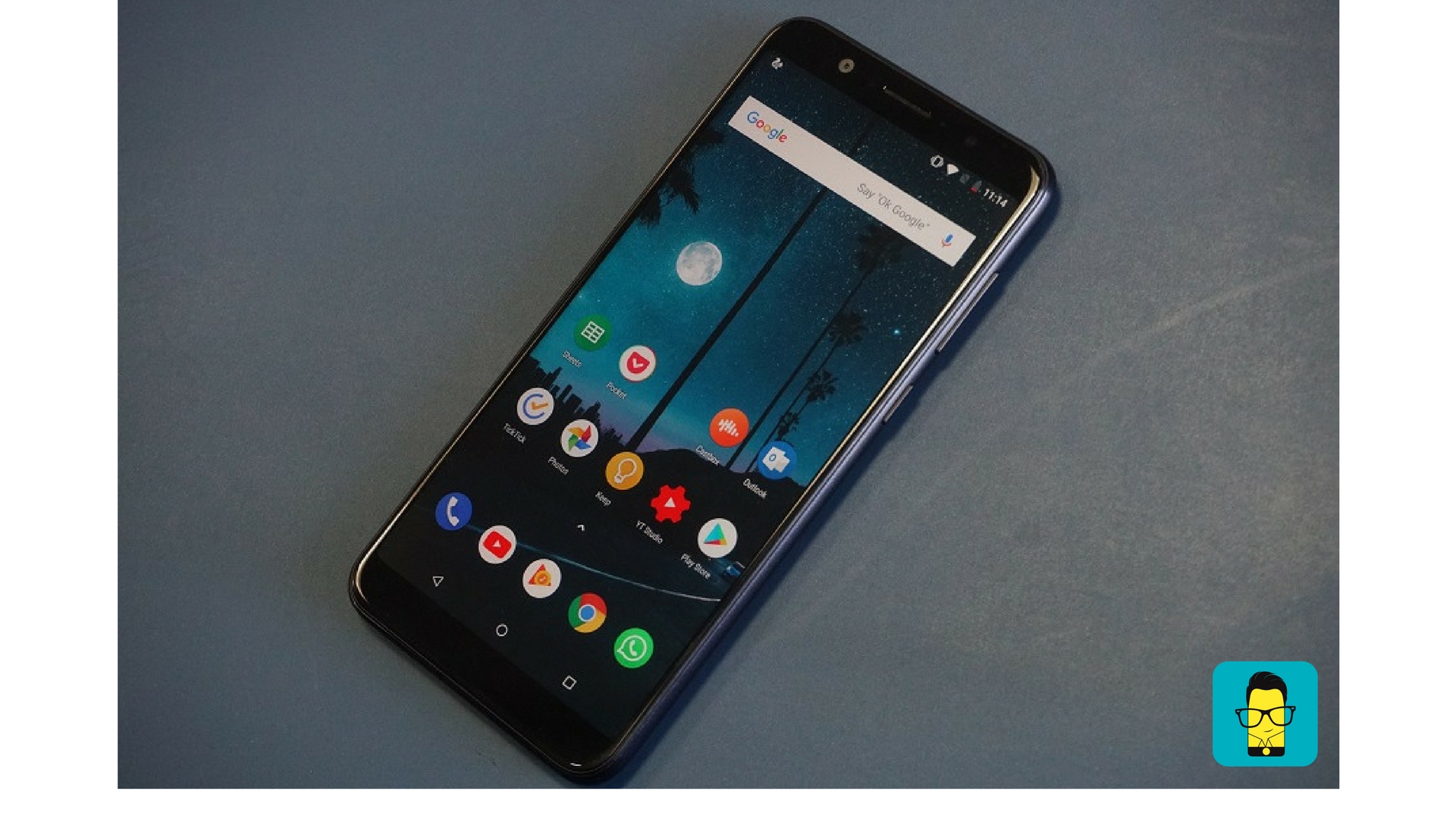 The ZenFone Max Pro M1 6GB RAM variant is still unavailable from the company. But pre-orders for the 4GB/3GB variant went live on May 3rd. The handset sold out that day without the company announcing volume of the sale. The next sale starts on May 10.

Xiaomi was blasted by many developers for delaying kernel source codes of the Mi A1 recently. Since then, the company has released the code and also pledged to be more time-abiding with kernel source codes in the future. Stay tuned to  Mr. Phone and download our app to get the latest updates from the world of smartphone technology.