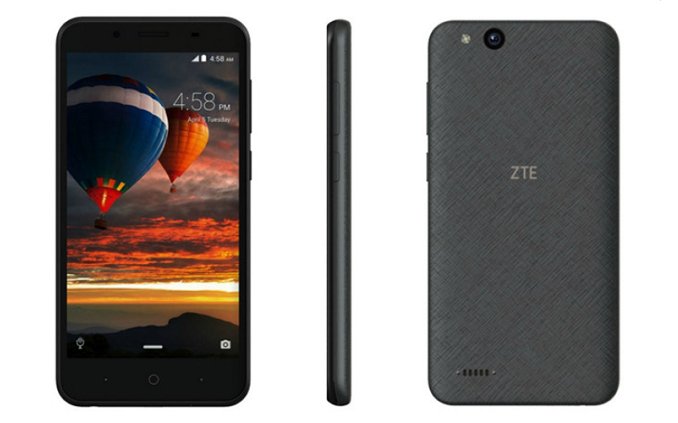 The US gets its first Android Go device in the shape of the ZTE Tempo Go. The handset is now available for purchase in the US for a rock-bottom price of $80 (approximately Rs 5,300). Notwithstanding the price, the handset does have a weird name. It’s not the first time we’ve seen the device. ZTE showcased the Tempo Go at MWC 2018.

Also read: The OPPO F7 is more powerful than the Redmi Note 5 Pro, we have proof

Obviously, Android Go devices are not built to blow your socks off. They’re meant to deliver the goods on a shoestring budget. Similarly, the ZTE Tempo Go comes with a timid Qualcomm Snapdragon 210 processor backed by 1GB of RAM. The handset has 8GB of internal storage which can be expanded further. As for the screen, buyers will have t make do with a 5.0-inch panel with FWVGA (480 x 854p) resolution. The ZTE Tempo Go supports both GSM and CDMA bands so it should work with most US carriers out there. 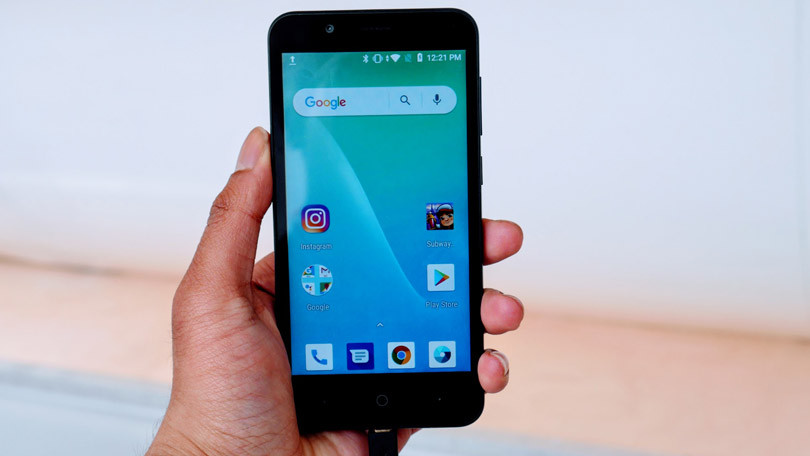 The optics department are handled by a barebones 5MP rear shooter and a 2MP snapper for selfies. If anything, buyers can have solace in the fact that it runs skimmed Android Oreo fueled by a 2,200mAh battery. The entry-level phone also boasts of connectivity features like LTE, Wi-Fi, and Bluetooth as well.