ZTE is another one of the Asian manufacturers apart from Huawei to showcase its products at the ongoing MWC 2018 exhibition. We’ve already seen a good amount of launches from Alcatel, Nokia and ZTE is next. The Chinese manufacturer came up with two new smartphones adding to its Blade series. The new smartphones dubbed as Blade V9 & Blade V9 Vita are mid-tier devices as is also obvious from the Blade series branding.

Also read: MWC 2018: List of all the phones launched at the world’s biggest event for phones

The Blade V9 is the more capable of the two handsets here but not by much. It is also a looker with a metal-glass back. The Blade V9 is loaded with a Snapdragon 450 SoC coupled with 3GB of RAM and 32GB of onboard storage. The Blade V9’s 5.7-inch screen with Full-HD+ resolution and 18:9 aspect ratio is definitely worth looking at with an 84% screen-to-body ratio.

There’s a dual rear camera on this handset with a 16MP primary lens assisted by a 5MP sensor. The 16MP has f/1.8 aperture which is close to flagships territory. The front, on the other hand, has a 13MP shooter.

The smaller sibling known as Blade V9 Vita comes with slightly watered-down specs and also a pocket-friendly price. It does away with the metal-glass sandwich on the rear and replaces it with more traditional metal. It shrinks the display to 5.45-inches and hosts a Snapdragon 435 SoC. The trimming continues with the 2GB of RAM and 16GB of storage. The Blade duo from ZTE come with in-trend features like Face Unlock.

The Blade V9, as well as its smaller brother, have a 3,200mAh battery as well as stock Android 8.1 Oreo.

Stay tuned to  Mr. Phone and download our app to get the latest updates from MWC 2018. 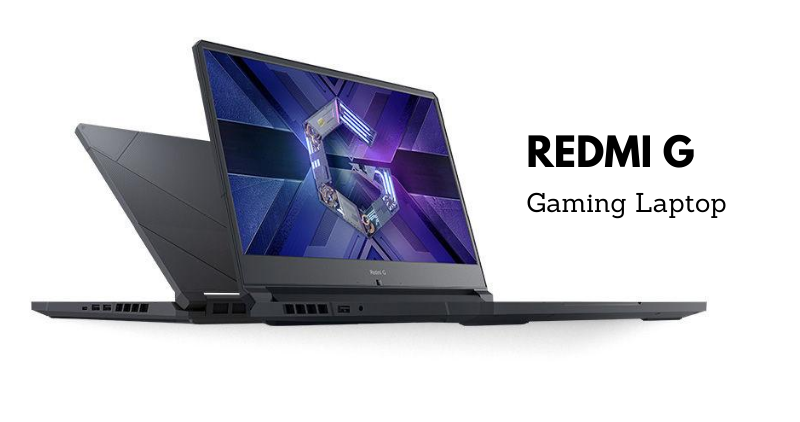 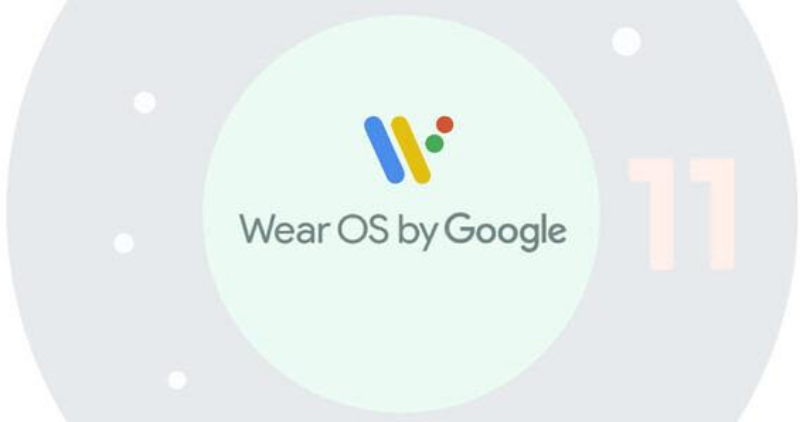